Operation Torch had commenced in the early hours of November 8 with numerous landings on the coast of North Africa. One of those landings was at Fedala, French Morocco. After securing Fedala, they had to attack the heavy anti-aircraft batteries southwest of the town and capture the Batterie du Port. . .Colonel William Wilbur, returning from delivering letters to the French officials in Casablanca, detected the hostile battery firing effectively on American troops and decided to act. He took charge of a platoon of tanks and personally directed them from an exposed position on top of one of the tanks. With the fire control station destroyed and twenty-two prisoners taken, the 100mm battery surrendered. With this action and the capture of the two other coastal batteries, the 3rd Infantry Division was able to land additional troops and start the drive for Casablanca. For his actions, Colonel Wilbur was awarded the Medal of Honor.
Attacker: American (Co. A, 7th Infantry regt, 3rd Infantry Division; 756th Tank Battalion)
Defender: Vichy French (Elements 6th Senegalese Infantry Regt; Fedala Garrison Battery) 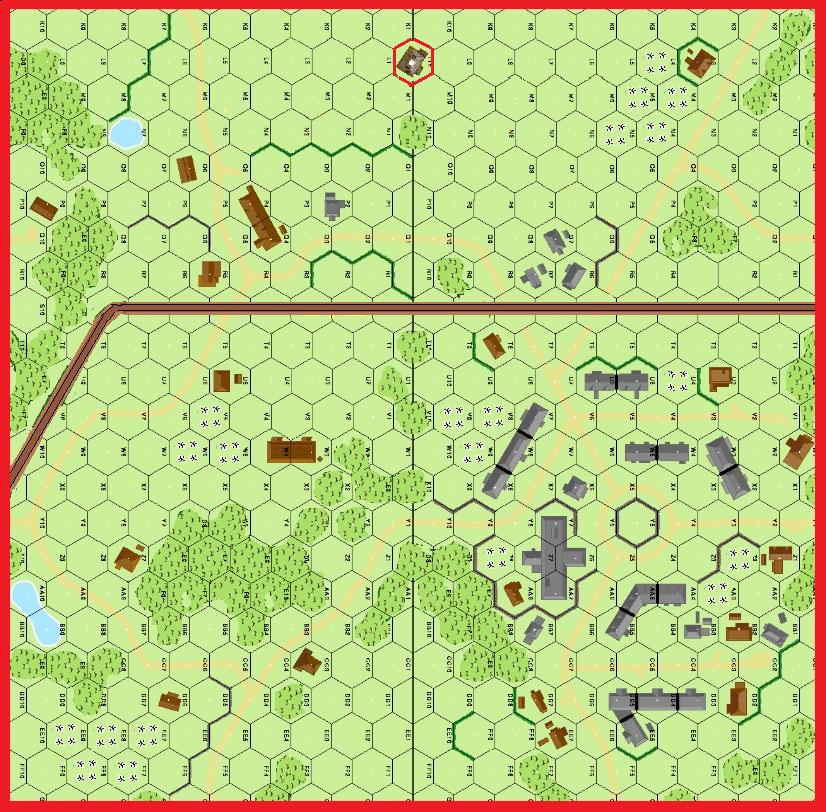 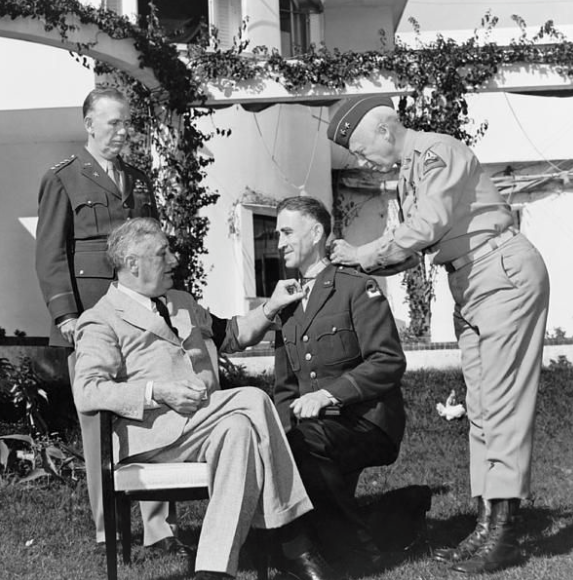