As part of the VIII Corps advance south of Caen, the 11th Armoured Division was given the mission to seize the villages of Bras and Hubert-Folie. Believing Bras to be lightly defended, Cromwell tanks of the 2nd Northamptonshire Yeomanry attacked at 1600. As the approached the village, the Cromwells were met with heavy fire from Hauptsturmfuhrer Erich Gratez's panzergrenadiers and two assault guns. The Northamptonshires were knocked off balance by the determined resistance and had to pull back to find a bypass around the village, leaving it to be secured by the follow-on force from the 8th Motor Battalion. By 1810 Bras was secure and the attack toward Hubert-Folie began. Taking the lead again the Northamptonshires moved carefully toward Hubert-Folie. They were once again met with heavy fire from Obersturmfuhrer Joachim Schiller's SS panzergrenadiers in Hubert-Folie and from Panther tanks on a ridge flanking the approach to the village.
Attacker: British (3rd Royal Tank Regiment, G Company, 8th Battalion (The Rifle Regiment), 29th Armoured Brigade and 2nd Northamptonshire Yeomanry, 11th Armoured Division)
Defender: German (SS) (Kompanie 9, SS Panzergrenadier Bataillon 3, and SS Panzergrenadier Bataillion 1, SS Panzer Division 1, SS Panzergrenadier Regiment 1 with SS Strumschütz Bataillion 1.) 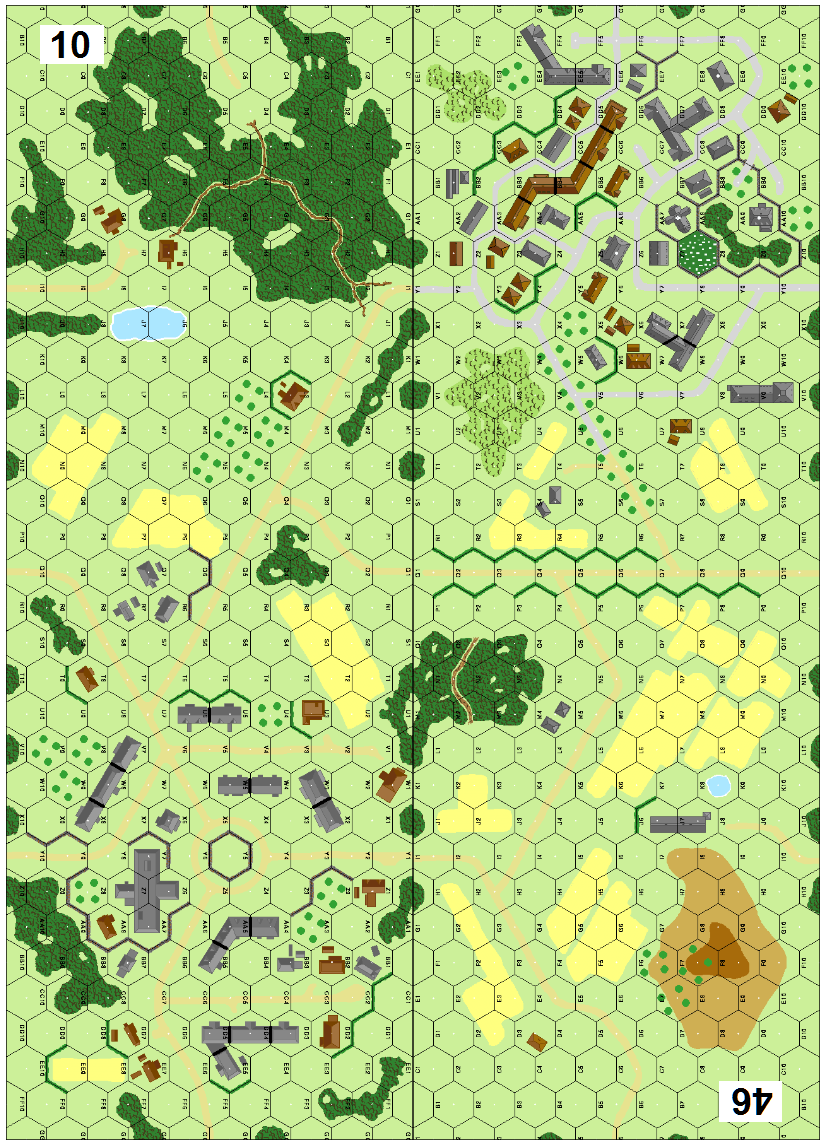 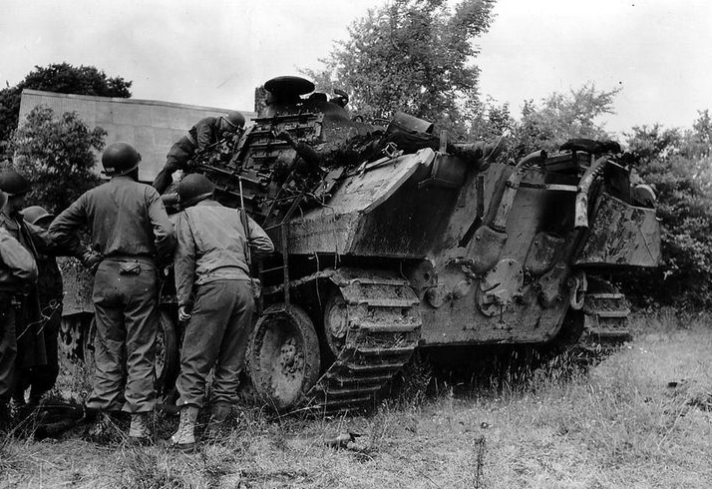