On 17 September, 1944, Lieutenant Thompson played a vital role in Operation Market Garden – the largest airborne operation in history. As platoon leader, he and his men landed only 600 hundred yards from the southwestern edge of the bridge at Grave that spanned the Maas River. He could hear erratic firing from the town itself but everything around the bridge was quiet. Thompson was unsure whether he should attack with the 16 men in his platoon or wait for the remainder of the company. “Since this was our primary mission, I decided to attack,” he told author Cornelius Ryan. Thompson led his platoon to cover in nearby drainage ditches, before wading in water up to their necks as they worked their way towards the bridge. They soon began receiving fire from a tower on the bridge and also noticed a lot of other activity around a building on the bridge that Thompson thought might be a powerplant. Thompson believed the Germans might be preparing to blow up the bridge so he deployed his men to attack the building. “We raked the area with machine guns, overran the power plant, found four dead Germans and one wounded,” recalled Thompson. Shortly afterwards, Thompson heard two trucks approaching from the town. The driver of the lead vehicle was killed and the other vehicle quickly came to a halt. German soldiers poured out of the back of both vehicles and were met with a hail of fire from Thompson’s platoon. They soon retreated back towards the town. Thompson’s bazooka man then dealt with the machine-gun fire coming from the tower on the bridge, and the platoon set up a road block, securing the bridge until the arrival of further elements of the 82nd Airborne.
Attacker: American (Elements II/504th Parachute Infantry Regt., 82nd Airborne Division)
Defender: German (Elements Kampfgruppe Henke) 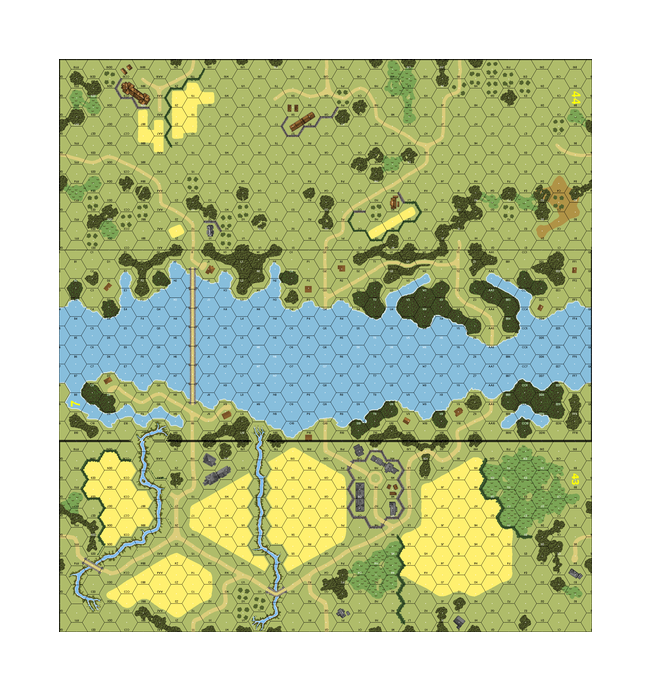 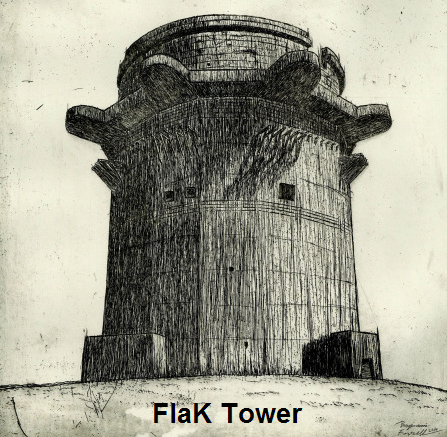