Towards the end of May 1940 the 2nd Battalion of the Royal Norfolk Regiment were stubbornly holding Le Paradis and the neighbouring hamlets of Le-Cornet Malo and Riez-du-Vinage against overwhelmingly superior forces, trying to block the enemy's road to Dunkirk. On May 27th, their ammunition expended, and completely cut off from their Battalion and Brigade Headquarters, 99 officers and men of the 2/Royal Norfolks surrendered to No. 4 Company of the 1st Battalion of the 2nd S.S. Totenkopf (Deathshead) Regiment. They were disarmed, marched into a field, mowed down by machine-guns, finished off by revolver shots and bayonet thrusts and left for dead. By a miracle two of them escaped death, and were hidden and succoured for a short time by the people of Le Paradis.
Attacker: German (SS) (Elements 2nd SS Infantry Regt., SS Motorised Division Totenkopf)
Defender: British (Elements 2nd Btn, Royal Norfolk Regt, 4th Infantry Brigade, 2nd Infantry Division) 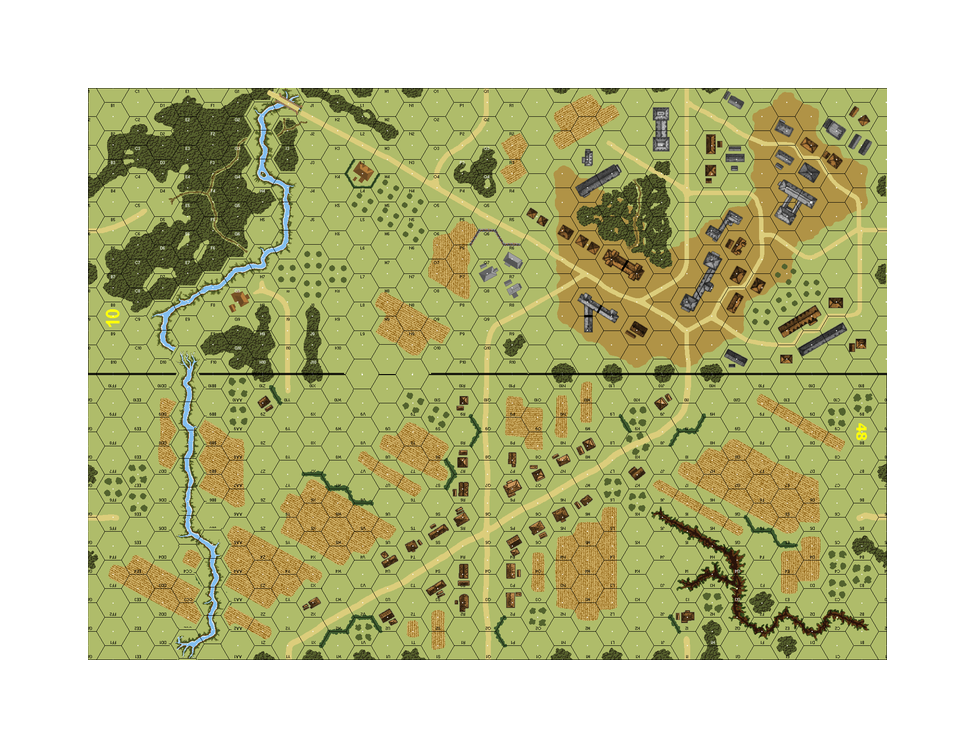 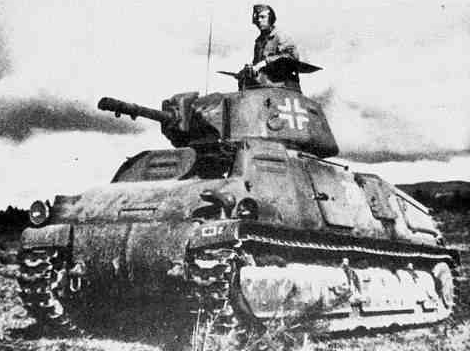