As Operation Citadel entered its third day, the SS Panzergrenadier Division Liebstandarte was forming the point of the II SS Panzerkorps’ spearhead. The heavy punch of that point was the 13th Heavy Tank Company, which had the division’s Tiger tanks. The road to Prokhorovka ran through the town of Teterovino. Facing one Pak-front after another, this last stretch of highway would prove the most difficult yet for the veterans of LSSAH. One of the Tiger platoons was led by a young Untersturmfuhrer named Michael Wittman. After two days of constant action against the deeply echeloned Pak-fronts and counterattacks of the Soviet 5th Guards Tank Corps, the panzermen were growing weary. Only the knowledge that the road to Oboyan was wide open once they seized the railhead at Prokhorovka kept them going for yet another battle.
Attacker: German (SS) (Elements of SS Panzergrenadier Division 1 (LSSAH), Kompanie 13, SS Schwere Panzer Abteilung 501 and Kompanie 3, Kradschutzen Bataillon 1, SS Panzergrenadier Division 1 (LSSAH))
Defender: Russian (Elements of the 29th Antitank Brigade, 6th Guards Army and the 21st Tank Corps) 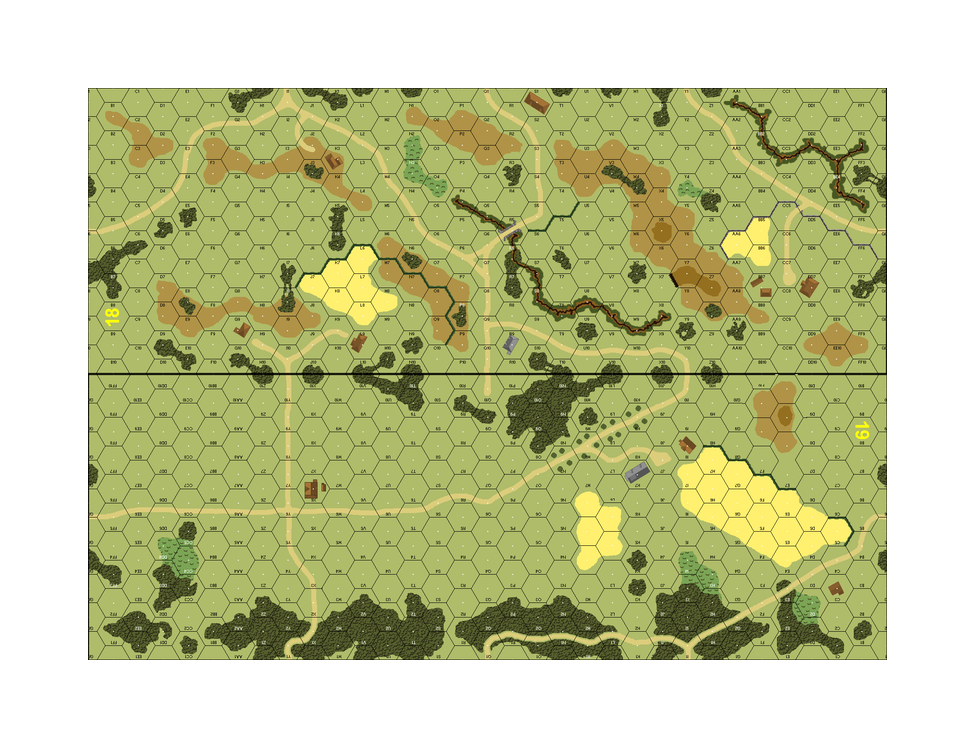 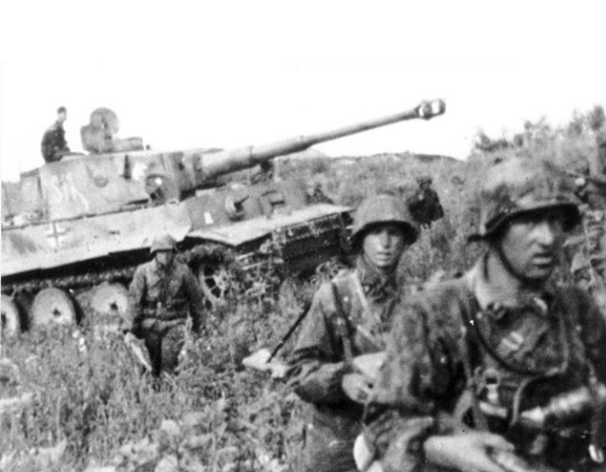