"Lezongar Stronghold" - After the surrender of the Brest fortress on September 18, 1944, General Hodge’s army corps finished their push through Britanny by eliminating the last pockets of German resistance. To the west of Quimper, the Lezongar stronghold, nearly 300 Germans, were encircled by French partisans. Task Force A under the command of General Earnest bolstered the encirclement. There was no chance the Germans would surrender to the “Terroristen” and, even if facing the Americans, the will to fight in the autumn of ’44 was still strong in the Atlantic pockets.
Attacker: American / Partisan (FFI) (159th Engineer Battalion/6th Tank Destroyer Group/FFI: 8th Quimper Company and other Breton Companies)
Defender: German (898th Infantry Regiment, 343rd Infantry Division and ile de Sein and Point du Raz Garrisons) 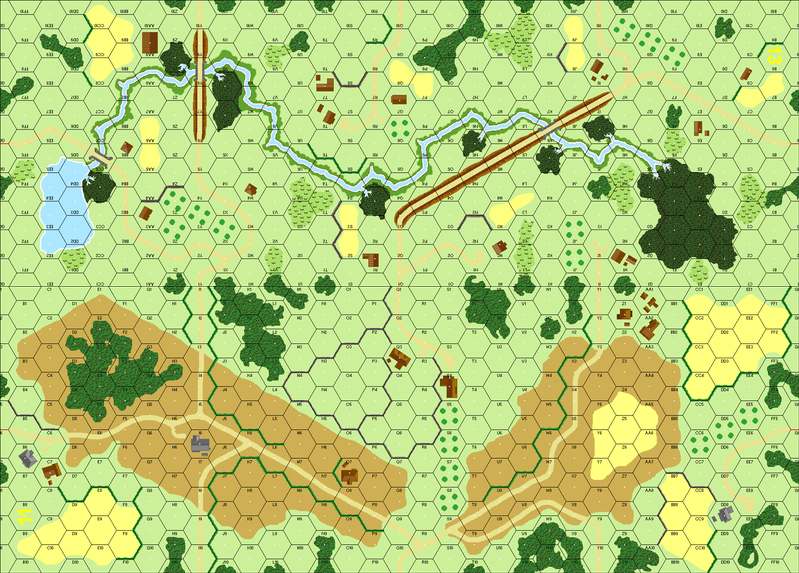 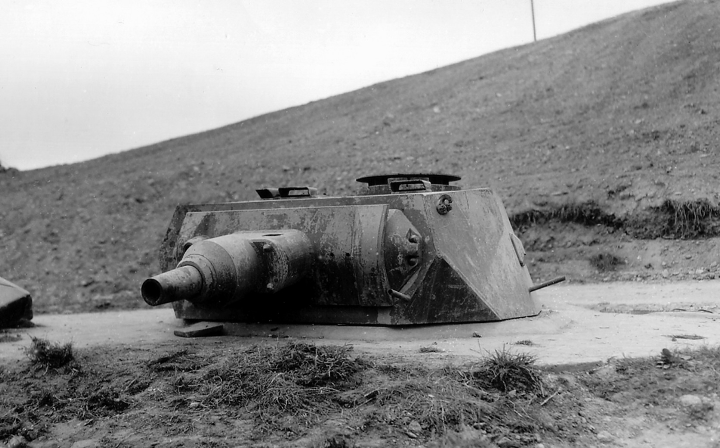