"Last Stop Before Victory" -- The conquest of Guam was nearing its end. Pursued by American forces, the Japanese were withdrawing toward the northeast. Yigo, the last strongpoint before beginning the clean-up phase, remained to be taken. The objective was the occupation of Yigo as well as the heights which dominated it to the east and north. The attack was to take place immediately after a bombardment of the village, but the narrow road in the assembly area created traffic jams and it was some 15 minutes after the end of the artillery preparation when light tanks finally launched themselves into a less-congested area extending south of the village. The light tanks rapidly came under intense machinegun fire coming from entrenchments and from pillboxes along the length of the right side of the road. The M5’s crashed through these positions and continued towards Yigo, leaving their reduction to the medium tanks and infantry.
Attacker: American (C and D Companies, 706th Tank Battalion/K Company, 306th Infantry Regiment/3rd Batt., 307th Infantry Regiment/77th Infantry Division)
Defender: Japanese (2nd Battalion, 18th Infantry Regiment, 29th Division, 48th Mixed Independent Brigade and 2nd Battalion, 9th Tank Regiment) 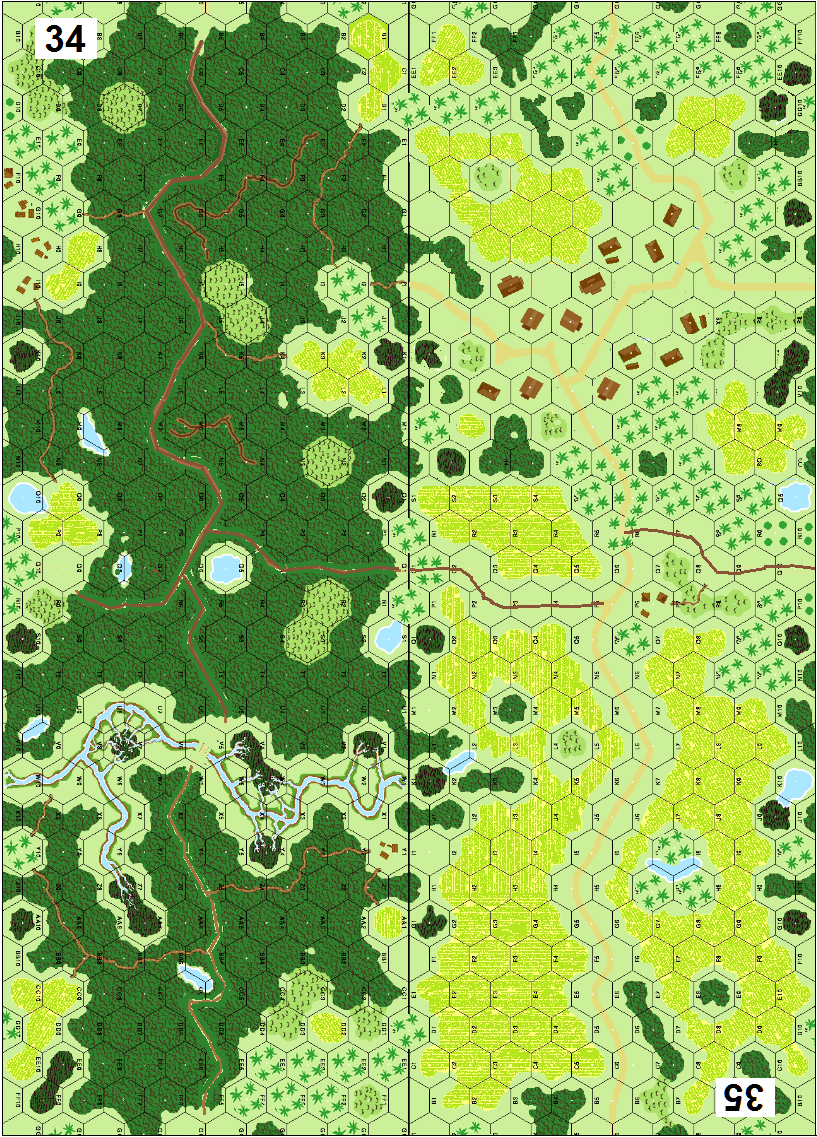 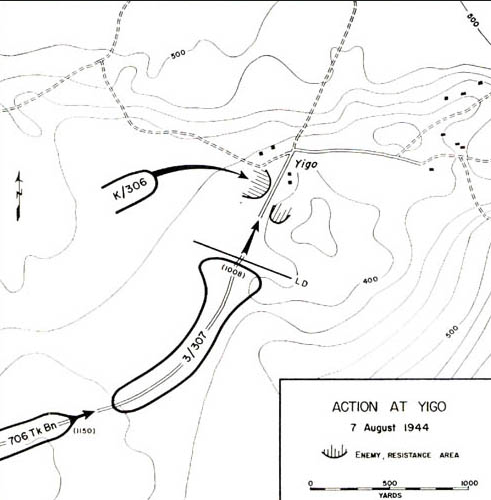 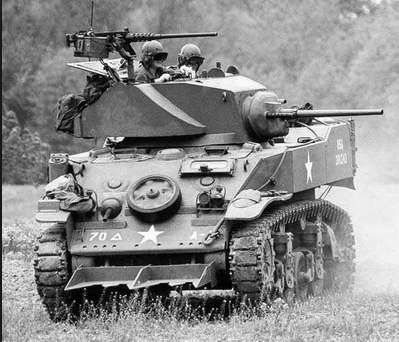