"The Railway Battle" - After the German attack on May 19, the 1st French Army entered Belgium as planned in the “Dyle” plan. As point elements, General Prioux’s cavalry corps was tasked to delay the Germans enough for the infantry divisions to set up on defensive positions on a line going from Wavre to Namar. The 2nd RTM entrenched between Ernage and Gembloux held a reasonable defense line, well supported by 25 AT guns detached to their profit by the Divisional HQ. A few mines and wires were hastily placed. On the 15th, at 0755, the German artillery and Stukas prepared, without much success, the attack of the tanks and riflemen of the 4th Panzer Division. The French artillery raged and the AT and infantry weapons soon joined this terrifying death rain.
Attacker: German (2nd Battalion, 35th Panzer Regiment and 2nd Battalion, 12th Assault Engineers)
Defender: French (1st Battalion, 2nd Moroccon Skirmisher Regiment and 654th Divisional Anti-Tank Battery) 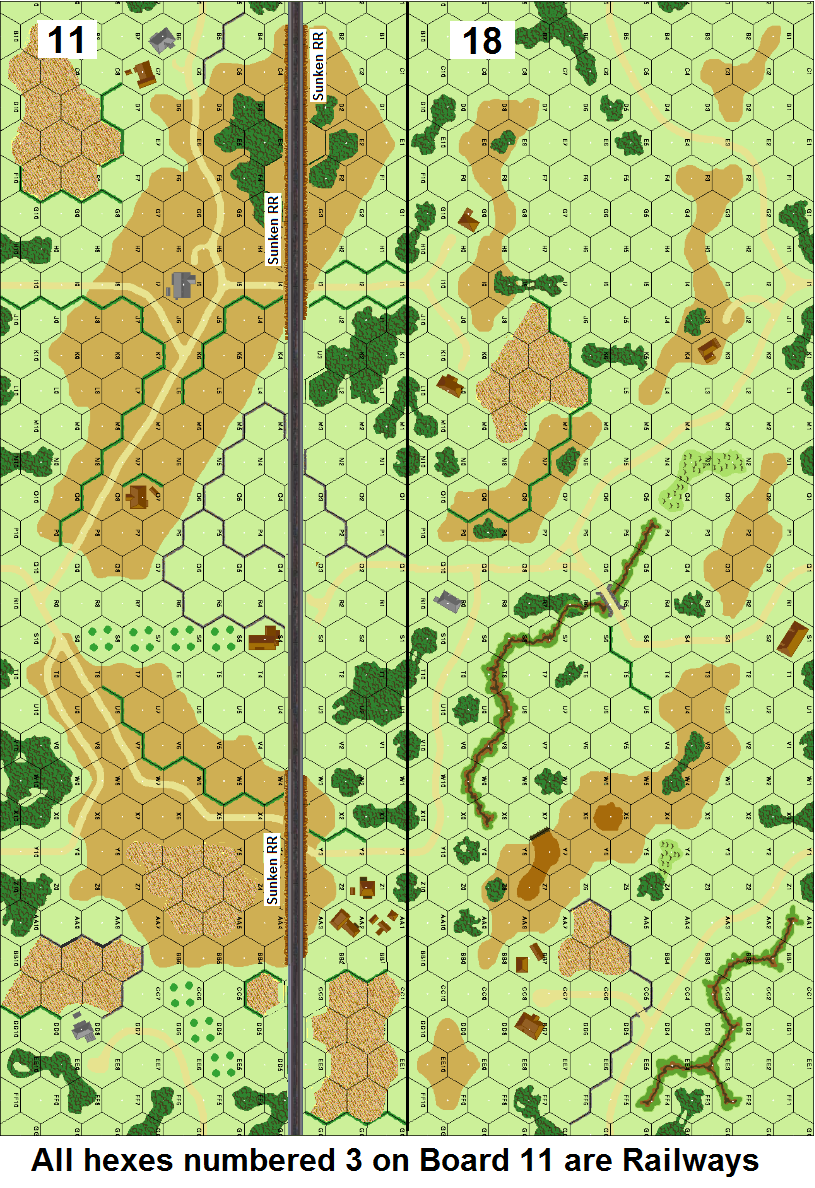 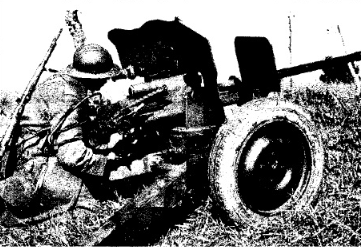