"Death of the Dragoons" - - The bold breakthrough of the German armour through the Ardennes and across the Meuse had taken the Allied command com-pletely by surprise. Indeed, there were no reserves available to cope with the situation. Given the urgency, elements of the 1st Division Legere Mechanique (1st DLM) was pulled out of other sectors and sent to confront the panzers. Their mission: to buy time for the Allies to organise a counter-offensive. However, on the 18th and 19th, the 1st DLM was severely trounced on the Sambre River and in the Mormal Forest by the 5th and 7th Panzer Divisions and was unable to halt their advance. Furthermore, the Anglo-French counterattack south of Arras on the 22nd also ended in failure. Accordingly, the Allied armies in the north were caught in a vice between the German forces in Belgium and the divisions in the Ardennes. A defensive perimeter was painfully established, facing west. The 1st DLM took up a position northwest of Arras, facing the 5th Panzer Division. In the morning of the 23rd, the 1st Battalion of the 4th RDP (1st DLM), too exposed, abandoned Mont Saint Eloi, a large village dominating the sector. The Dragoons retreated further east to the Berthonval farm. Infantry and anti-tank guns took up position around the farm while the motorcycle squadron and heavy weapons of the 5th squadron settled on a ridge 500m to the rear.
Attacker: German (Elements II/31st Panzer Regiment & II/13th Schutzen Regiment)
Defender: French (Elements 1st Battalion, 4e Regiment Dragons Portes and the 4th Cuirassiers.) 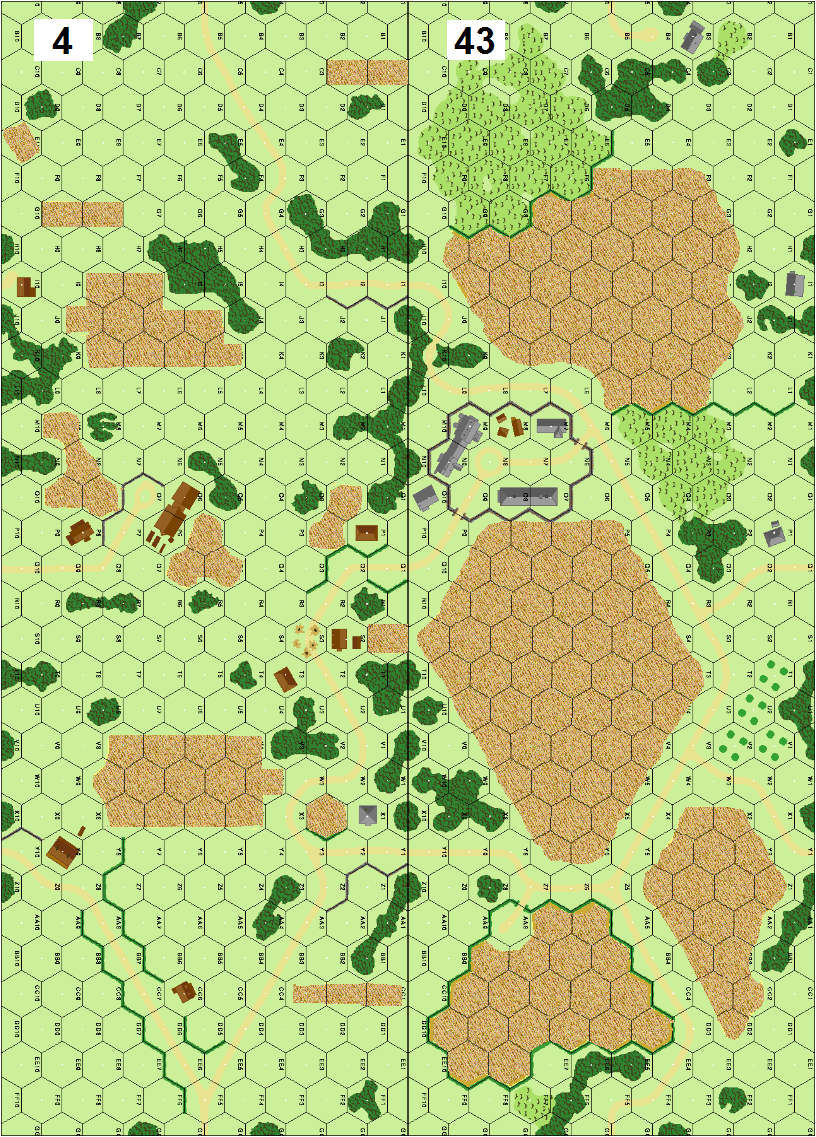 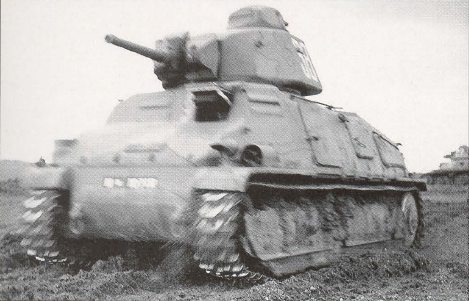