"The Courage of the Marathas" -- In the spring of 1945, the Third Reich was desperate. The Allies had launched their latest offensive and invaded German soil. The time for the final battles in Italy was also sounded, a largely forgotten theater of operations, following the Normandy invasion. On 9th April, troops of the 15th Army Group were to press home an attack with the aim of preventing an enemy withdrawal to a possible Alpine redoubt. The Germans and Fascist Italians had profited from the winter to fortify their positions, the last ones often based on natural barriers. The 8th Indian Infantry Division was to force the barrier formed by the rivers Senio, Sillaro and multiple canals southwest of Lake Comacchio. Despite strong artillery support and many tanks of all types, progress was difficult. Thus, the 1/5th Marathas, 21st Indian Brigade had suffered losses so high that Companies C & Y were combined into a single unit. From the defenders perspective, morale was high and they did not hesitate to launch numerous local counter-attacks. But the Indians were equally determined to gain a foothold on the north bank of the Senio; by the late after-noon, they were securely installed. On this occasion, an Indian NCO was decorated with the Victoria Cross for his bravery. At dawn on 10th April, the Marathas led the attack and gained ground on an opponent whose determination appeared weakened.
Attacker: Allied (Indian / British) (2 Troop, 48th Royal Tank Regiment and YC Company, 1/5th Marathas)
Defender: German (Elements 362nd Infantry Division) 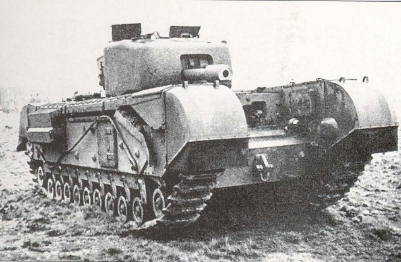