Since the first day of the invasion, divisions of XVIII. ArmeeKorps met stubborn resistance, in particular from the 10th Motorized Cavalry Brigade, the only big operational and modern Polish unit at this time. While retreating, it had bitterly contested every step of the way. Despite a clear numerical superiority, the Germans had not cut into the front of Colonel Maczek’s unit, nicknamed “The Black Brigade” because of the black leather jackets worn by its members. However, the attackers mobility allowed them to exploit every breach while the Poles suffered from mediocre communications, aerial attacks, jams provoked by refugees and rumors. Therefore, on September 6th, while the 10th Brigade general staff set up in the village of Wisnicz, it learned that the enemy was to be found in a village about 4 miles to the southeast. A reconnaissance confirmed the situation. While cut from the same stone of its units, Colonel Maczek decided to stay. Wisnicz was put into the defensive with a Bofors gun placed at the opening of each of the four routes. Service staff armed and took position. The village was then dubbed “Alcazar”, in reference to the Alcazar siege at Toledo by the republican troops during the Spanish war.
Attacker: German (Elements of 4.Leichte-Division)
Defender: Polish (Elements of 10th Cavalry Brigade (mot.)) 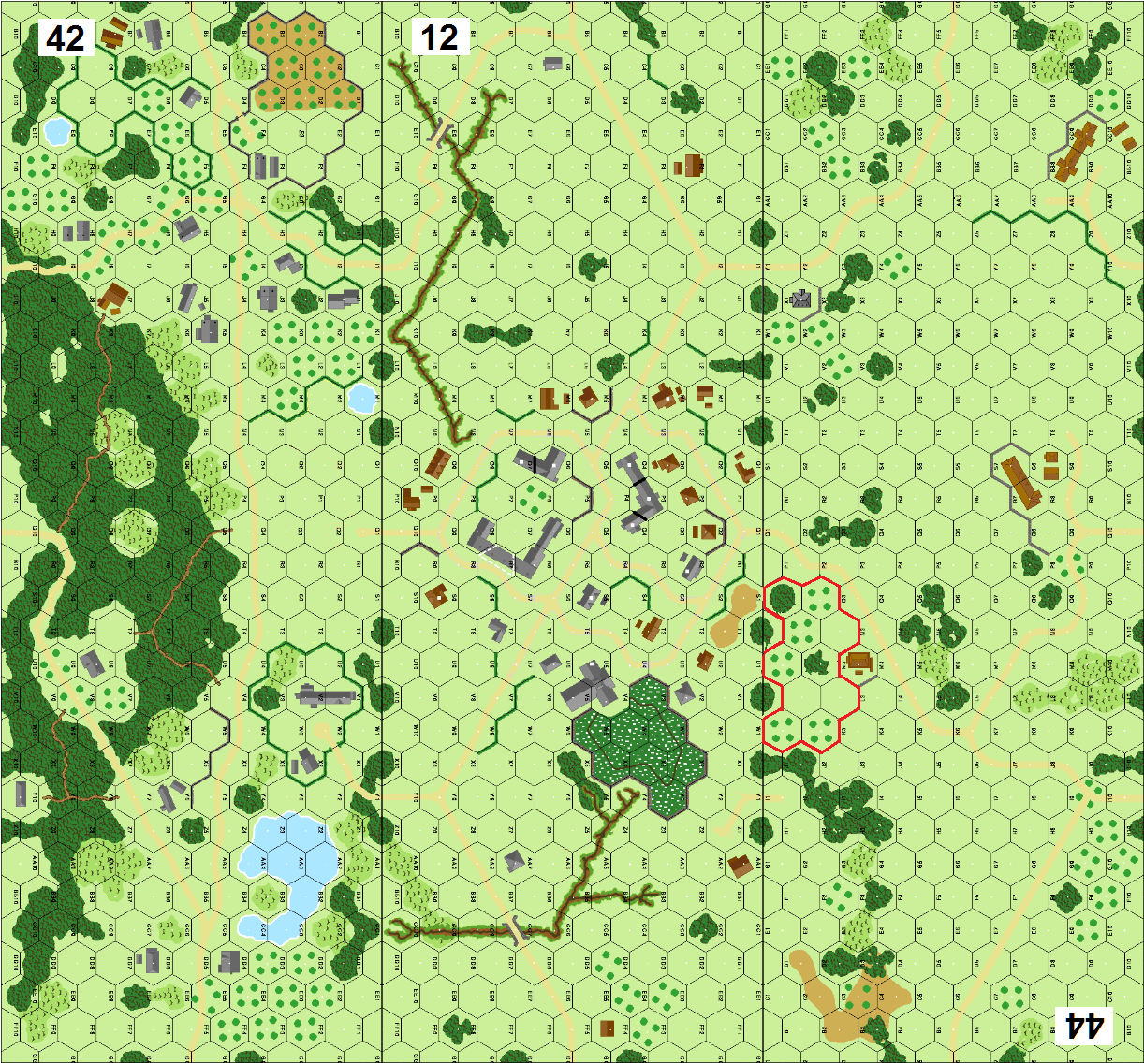 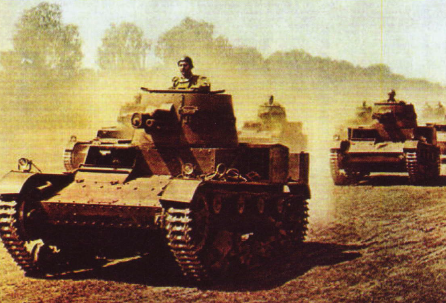