British attempts to capture the strategically important road junction at the village of Villers-Bocage early in the Normandy campaign foundered in a bloody and fiery shambles due to the timely arrival of a handful of German tanks under Obersturmfuehrer Michael Wittmannâ€™s command. However Wittmannâ€™s very success was dangerously intoxicating. After withdrawing to refuel and re-ammunition, his forces created yet more carnage around hill 213 before attacking a mixed British force holding the village. Four tanks under Wittmanâ€™s command entered Villers-Bocage without infantry support that afternoon, but this was not the place where the Germans firepower and tactical elan would count for much. The British had taken up defensive positions , but were short of infantry after the slaughter on Hill 213; a troop of tanks under Lieutenant Cotton and a 6 pdr anti tank gun were all that stood between Wittmannâ€™s tanks and another German victory. Positioning his scratch forces to try and catch the heavily armoured Tigers in the flank, a tense duel began in the narrow streets....
Attacker: German (SS) (101 Schwere SS Panzer Abteilung and Panzer Lehr Division)
Defender: British (B Squadron, 4th County of London Yeomanry, 22nd Armoured Brigade and 1/7 Queen's Regiment, 131st Queen's Brigade, 7th Armoured Division) 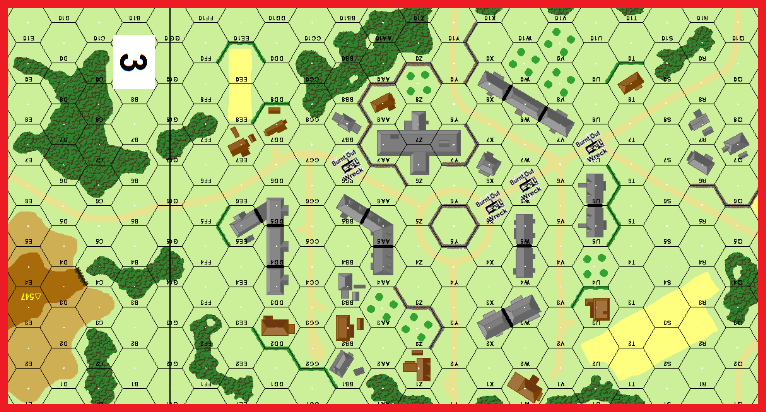 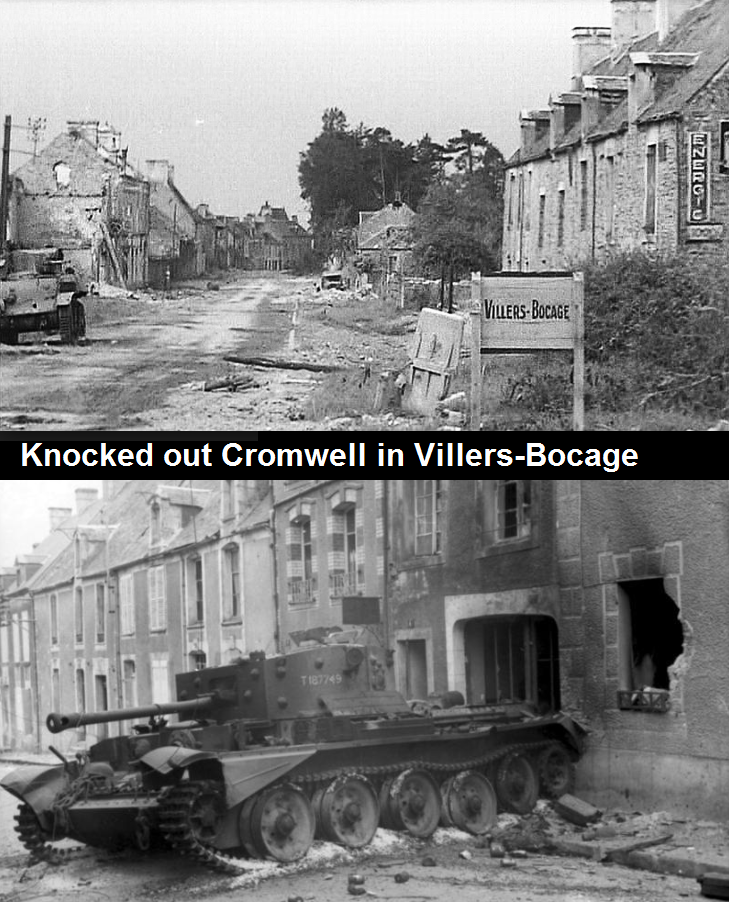