The Battle of Villers-Bocage was coming to a close. Tiger ace Michael Wittmann, after destroying 25 AFVs and many more light vehicles, moved through the now quiet village in an attempt to secure the important crossroads at the western end. Sensing a trap, he ordered his vehicles to shut down their engines to listen for enemy armor. . .Sgt. Barmall, in a Firefly, couldn’t believe his eyes when he caught sight of a Tiger through the windows of a house as he approached the main road. He fired through the windows of the house, brewing up the Tiger. He quickly backed out of his position and reported what had happened. The British set up an ambush and waited. They opened fire as soon as the Germans appeared. . .
Attacker: German (SS) (1st and 2nd Companies, Schwere SS-Panzer Abteilung 101, 1st SS Panzer Division (LAH) and Panzer Lehr)
Defender: British (B Squadron, 4th County of London Yeomanry and Queen's Regiment) 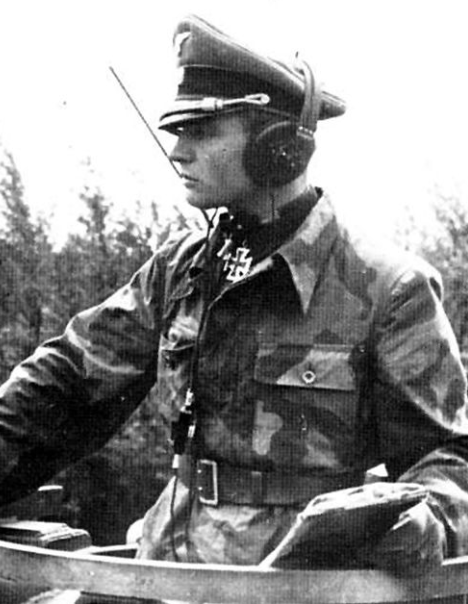 Michael Wittmann : In the Battle of Villers-Bocage while in command of a Tiger I tank, he destroyed up to fourteen tanks and fifteen personnel carriers, along with two anti-tank guns, within the space of fifteen minutes. 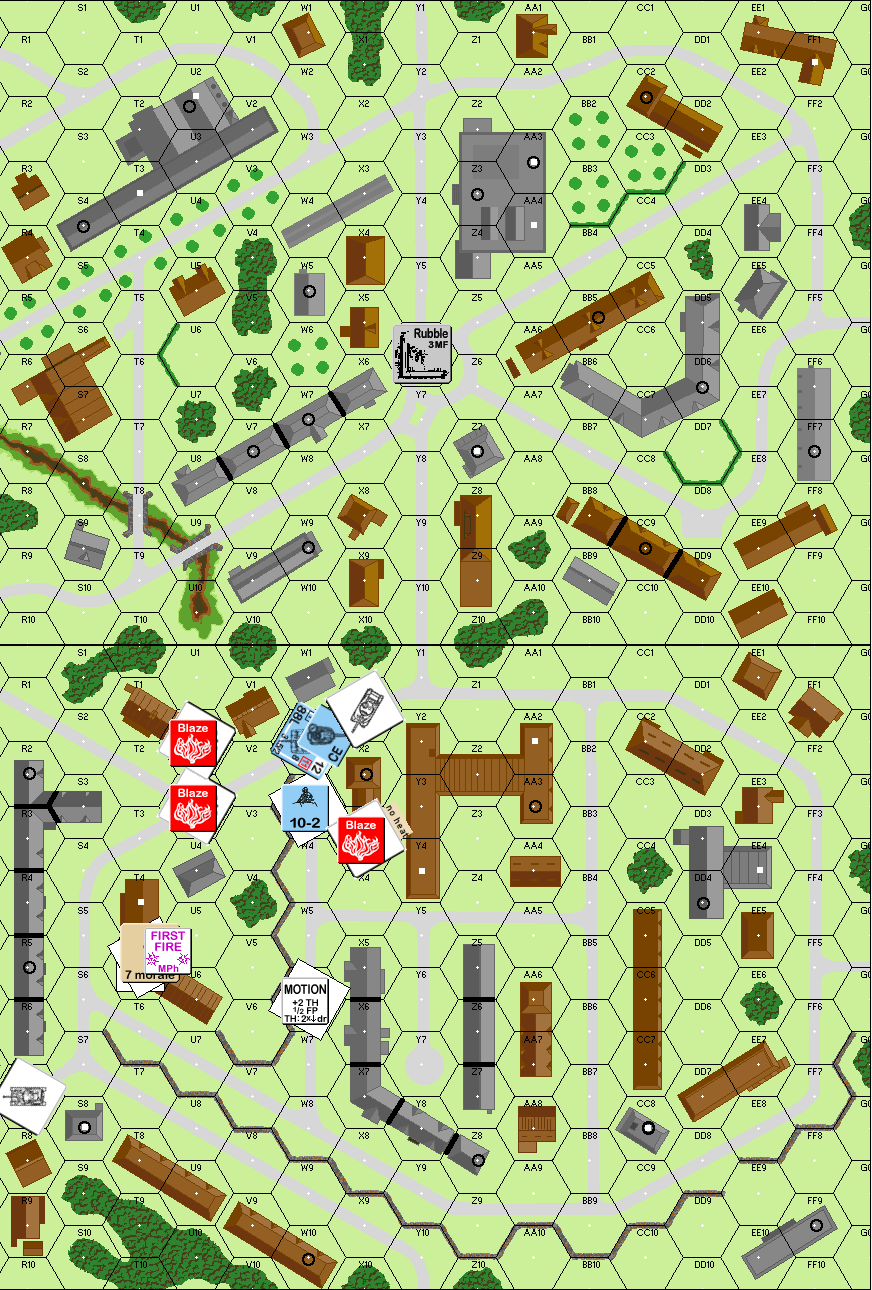