The 52nd Marine Defense Battalion was one of two USMC combat units comprised of African Americans. The USMC, like the U.S. Army, was segregated throughout the course of WWII. Black Marines, like their Army counterparts, were led by white officers, and were frequently used as work units. However, the line between Black Marines and White Marines was not quite as pronounced as in the Army, and while the 52nd was never offered an opportunity to distinguish itself to the white commanders and base co-habitants, the 52nd proved to be as proud and effective as any in the USMC. During it's stay on Guam, the 52nd was called on not only to provide air defense, but to round up Japanese stragglers from the actions the previous July and August.
Attacker: American (USMC) (Elements 52nd Marine Defence Battalion)
Defender: Japanese (Remnants Guam Garrison) 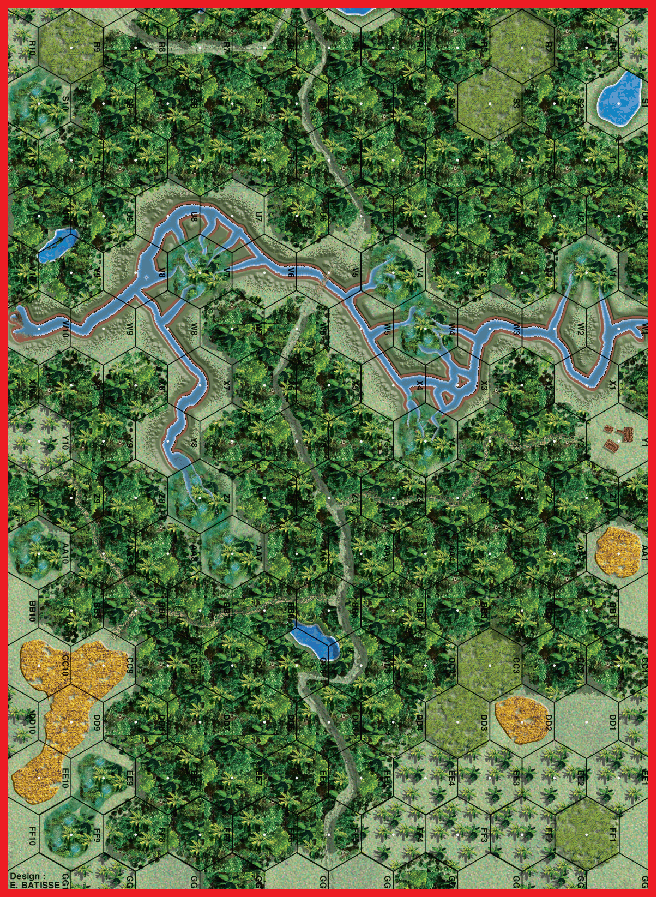