The Calgary Highlanders arrived in France in July of 1944 as part of the 5th Brigade of the Canadian 2nd Division, just after the capture of Caen. Pushing south from Vaucelles on the southern suburbs of Caen, the Fifth and Sixth Brigades were part of Operation Atlantic. The objective was to capture Verrieres Ridge, a dominating hill southeast of Caen that provided the Germans with a commanding view of everything south of the city. But just before the ridge itself lay Hill 67, a low ridge rising out of the wheat fields. Securing that hill was given to the Calgary Highlanders. It would be their first action of the war.
Attacker: German (272nd Panzergrenadier Division)
Defender: Canadian (HQ and B,C, D and Support Companies, Calgary Highlanders and Sherbrooke Fusiliers) 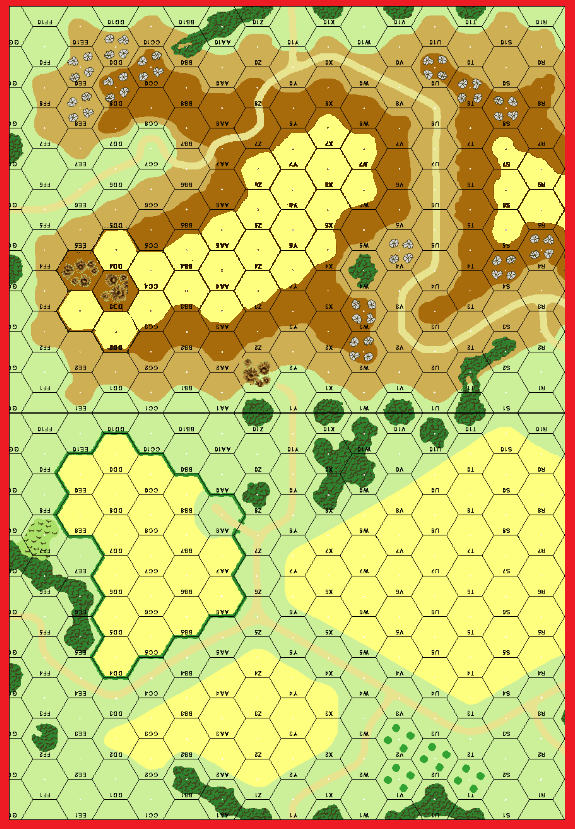 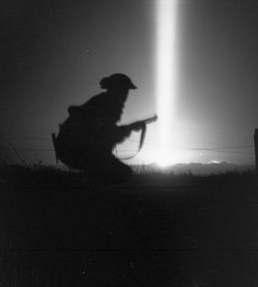