Your brigade has been ordered to take Aprillia, a small government designed farming community on the Via Anziate. In order to ensure the safety of the battalion leading the attack, your force must reconnoiter the area for the enemy’s presence. If enemy units are found, the number and location of all strongpoints and fortifications are of prime value. Additionally, should the possibility of capturing some of the enemy present itself, reasonable risks should be accepted to take prisoners, especially officers. However, preservation of your force must also be a concern; this is only one small step on the road to Rome.
Attacker: Friendly (British) (No more details)
Defender: Enemy (German) (No more details) 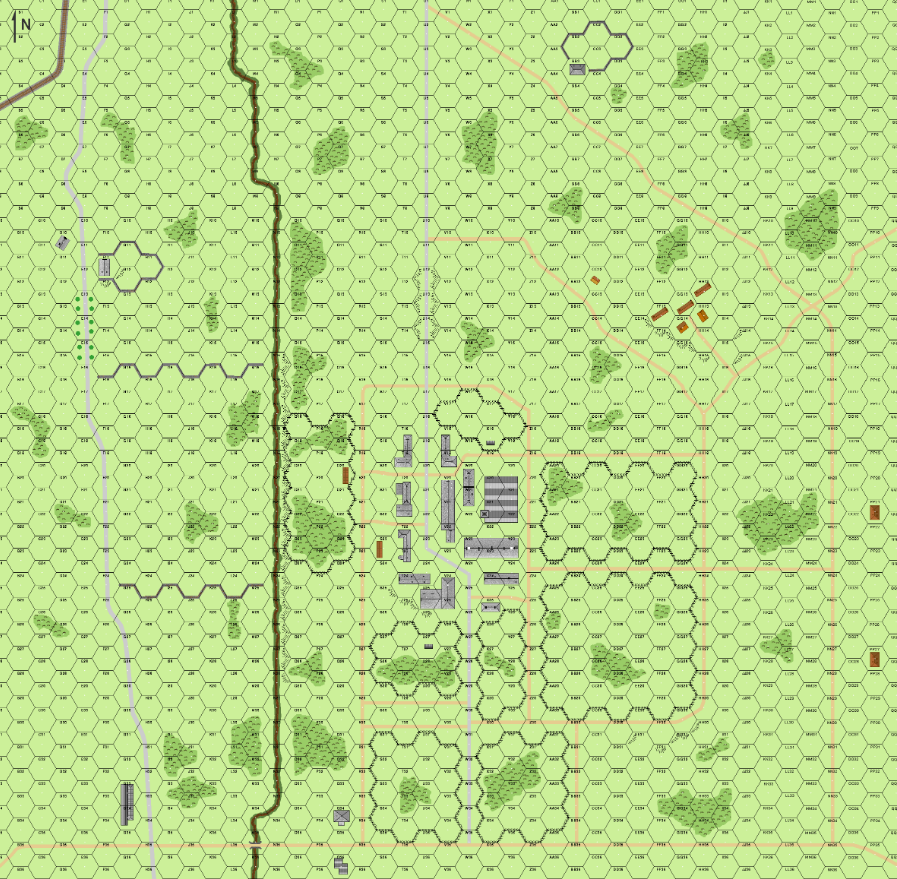 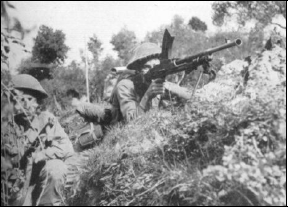