The three battalions of the Romanian Marinã Regiment guarded the Danube River and delta area along the Soviet border. The Marine Regiment was only recently formed and was poorly equipped with obsolete weapons surplus to army requirements. The Soviet Danube Flotilla would have to pass under the guns of the Marinã at Chilia Veche and Periprava in order to affect its retreat to the Black Sea. On June 26, in its only successful attack on Axis soil in 1941, Soviet forces crossed the Danube and enveloped both river positions.
Attacker: Russian (Raiding Elements of the Soviet 9th Army)
Defender: Romanian (Elements of Batalion 17 Infanterie Marina) 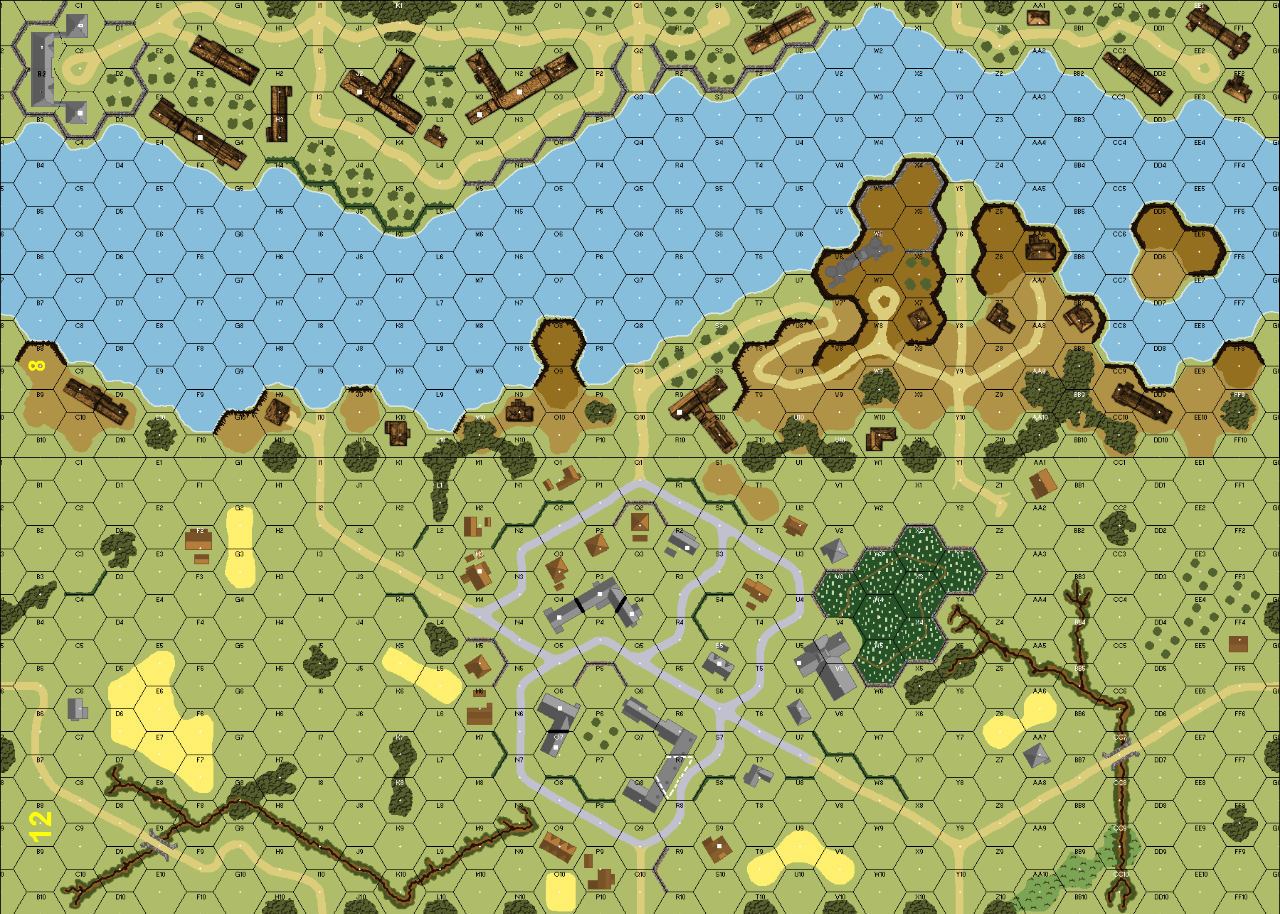 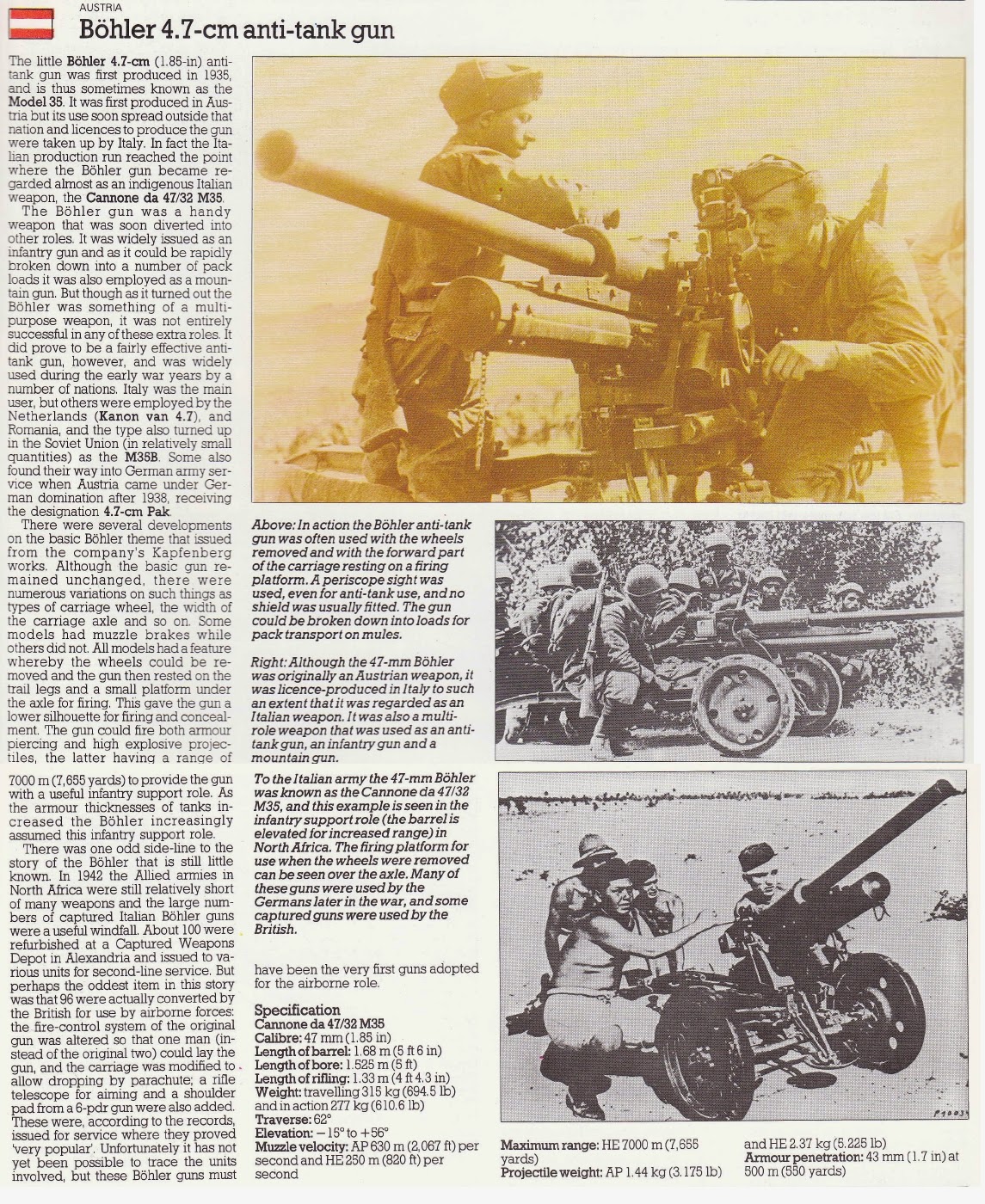