Artillery General Wilhelm Stemmermann was not going to repeat the mistakes of Stalingrad. He was ordered by Manstein to break out to the west and immediately prepared his troops. Three assault columns and a rearguard were organized. Their objective was the Gniloy Tikich bridgehead at Lyssinka, five miles west from the farthest advance of the relieving 1st Panzer Division. That night, the three columns, moving silently and using guile and bayonets, established a pathway through the Soviet inner ring and made it out. By morning though, the Russians had resealed the gap and reinforcements were on their way. It was now the rearguards turn, the last of the grenadiers. Taking only what they could carry, the rearguard made their way out of the city and into the woods. Partisans, delaying their escape, gave up their position and sounded the alert. The grenadiers were beset upon by infantry and reinforcing cavalry.
Attacker: German / Romanian (Elements of German XI and XLII Corps / Elements of Romanian 5th Infantry Div.)
Defender: Russian / Partisan (Elements of 5th Rifle Corps / 5th Guards Cavalry / Partisans) 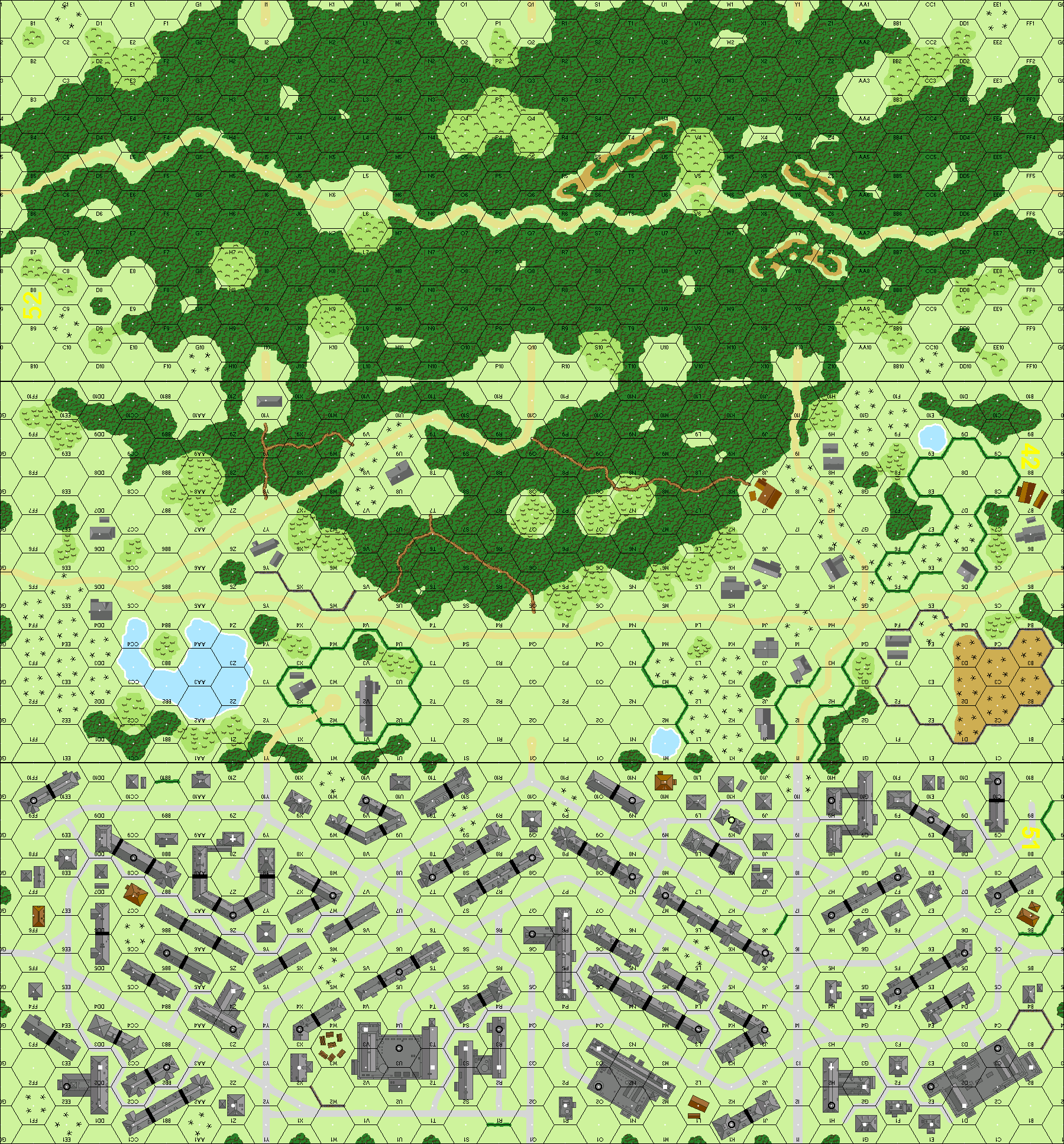 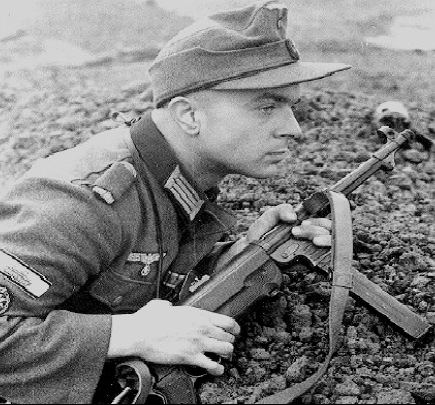