Parachuted into France from mid-June, SAS teams had established laagers in the ancient forest of Orleans. From hides deep within, SAS with their machine gun armed jeeps had been launching sorties successfully against German supply lines. The Germans, at last alerted to the location of one such hide, made a determined effort to cleanse the forest of its menacing foe. Seeking to avoid the closing knot, Lt. Watson, his troops and a local Maquis band attempted to slip the noose.
Attacker: German (Elements of Sicherongstruppen)
Defender: British / Partisan (Elements of 'D' Squadron, 1 SAS Regiment and Maquis) 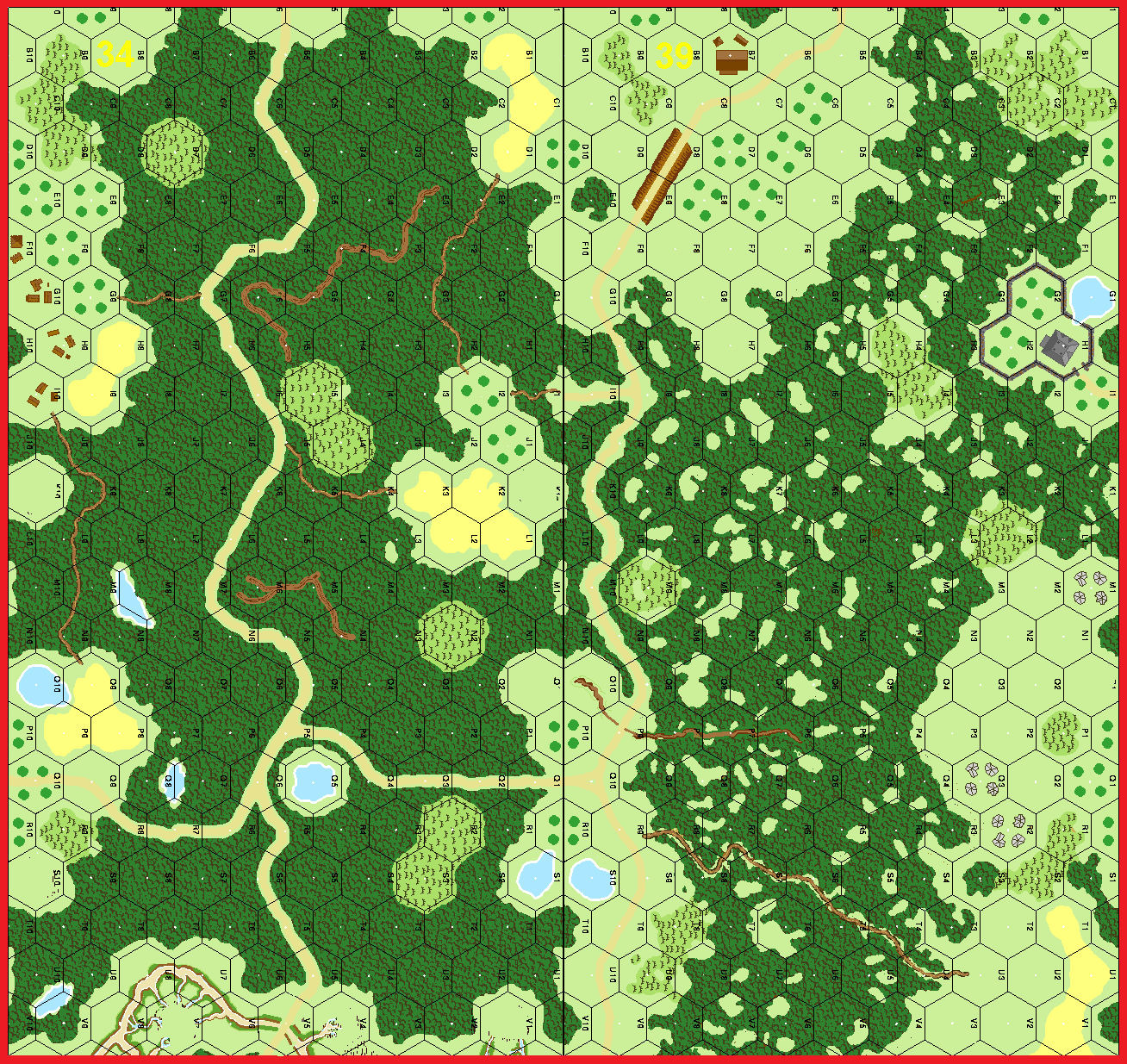