Operation Bagration, launched by the Soviets on June 23, was turning out to be highly successful. German reports noted that the Russians no longer attacked as in the early days with masses of infantry across a broad front but instead employed concentrated groups of infantry supported by well controlled fire from heavy weapons with follow up forces available once favorable forward positions were established. In addition, the German high command did not believe that this was the major portion of the Russian summer offensive and refused to send strategic reserves immediately. Finally, however, the situation on the ground proved threatening enough that the 5th Panzer Division with Tiger tanks of the attached 505th Heavy Tank Battalion was sent to assist.
Attacker: Russian (3rd Guards Tank Corps)
Defender: German (Army Group Center Security Forces/Schwere Panzer Abteilung 505 and 5th Panzer Division/Pionier Bataillon, 5th Panzer Division) 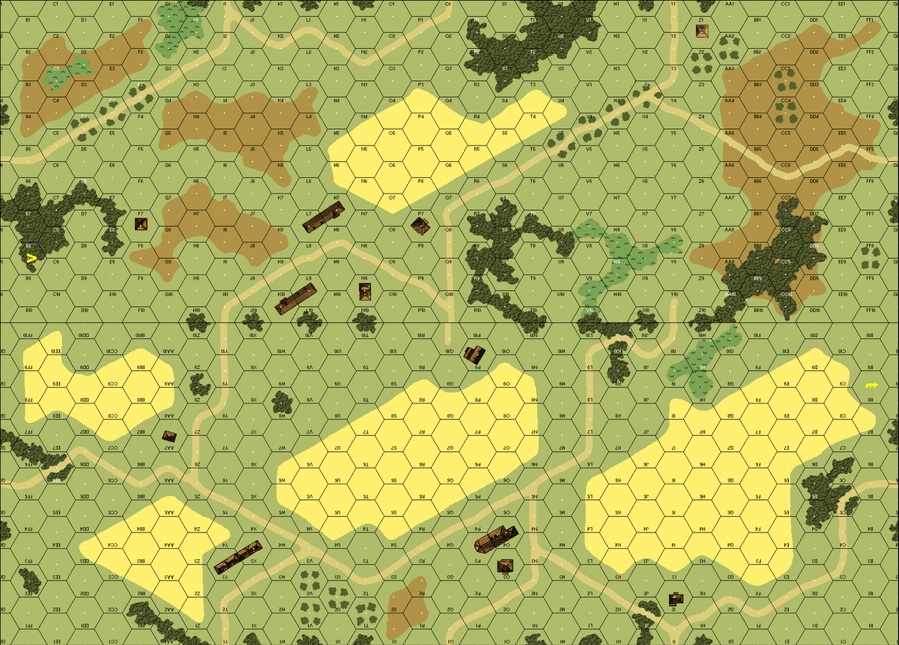 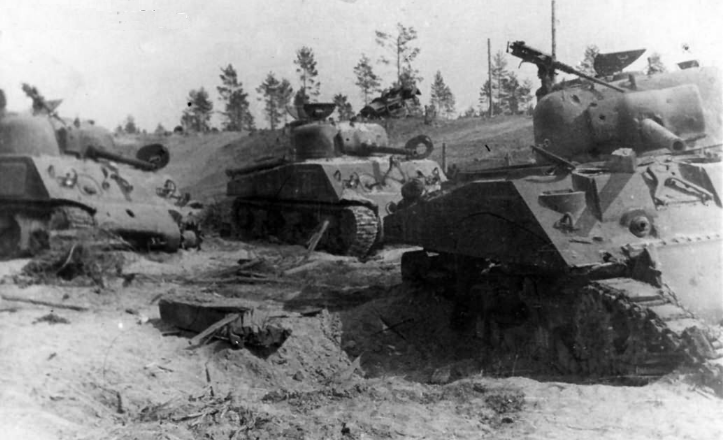 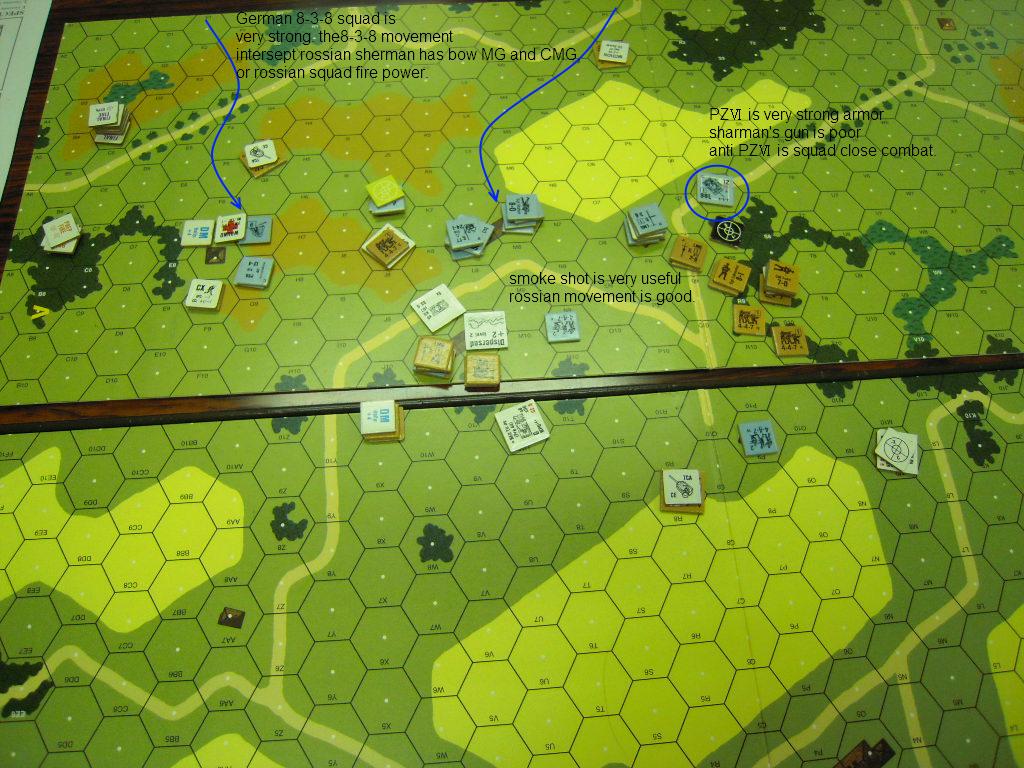