After discussion with General Urquhart in the late afternoon of the 19th, Brigadier Hackett reluctantly decided to spend the night outside the Oosterbeek Perimeter, a mistake he and his brigade would pay dearly for. German units were moving up all around them, effectively surrounding them before their next move. Although a few men rejoined during the night, the 4th Parachute Brigade was down to just a few hundred men out of the 1,600 who had jumped just two days before. Patrols indicated an opening to the east and the Brigadier ordered a change of direction, with 10 Battalion leading to the NE. The 10th moved off but in the confusion of German patrols and navigating in the woods, pulled ahead and had to fight its way through into the perimeter alone. Now the rest of 4th Brigade was viciously pursued by infantry and tanks of the SS Battalion Eberwein.
Attacker: British (156th Parachute Battalion; 4th Parachute Brigade HQ)
Defender: German (SS) (SS Battalion Eberwein and StuG Abteilung 280) 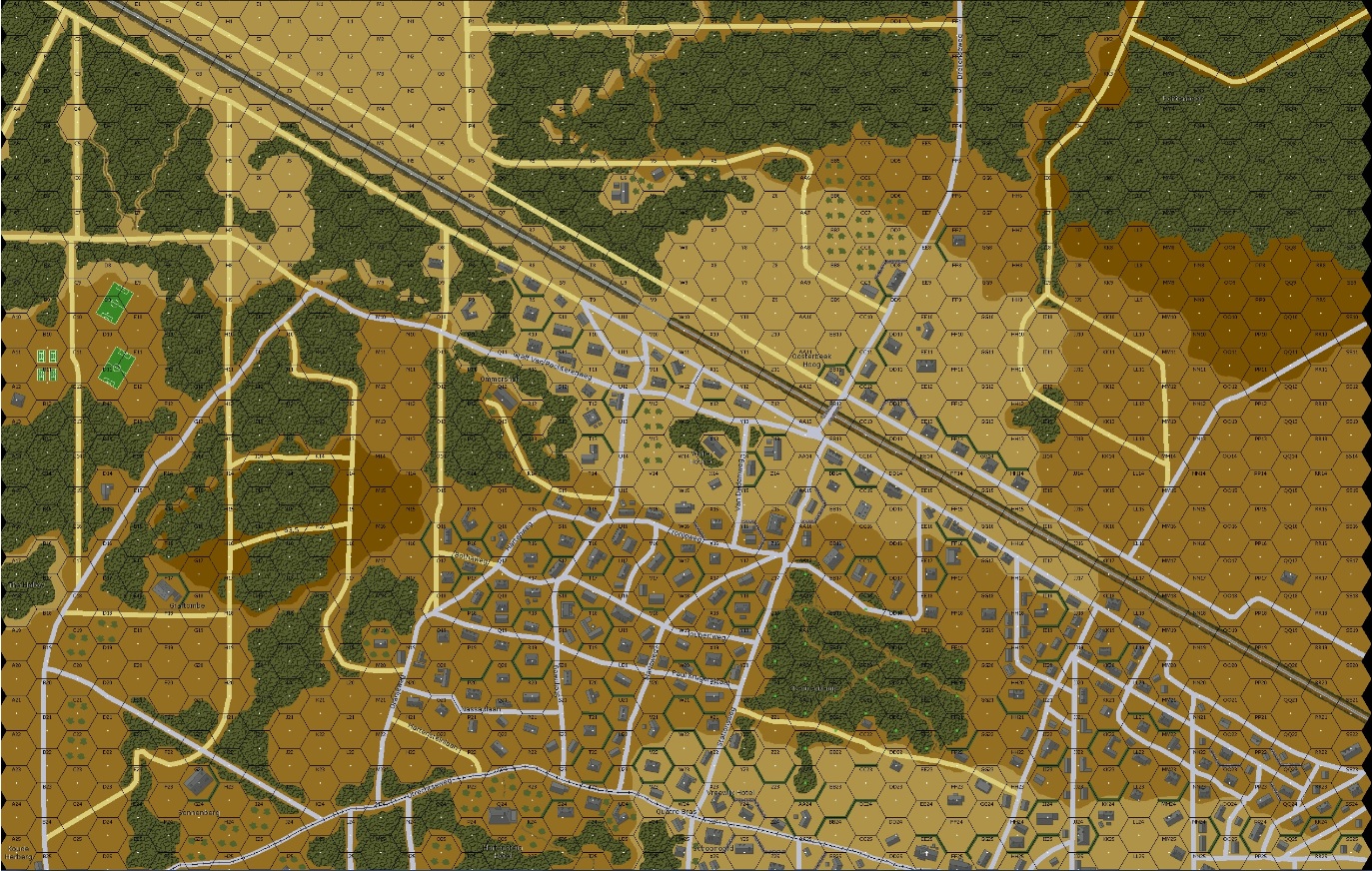 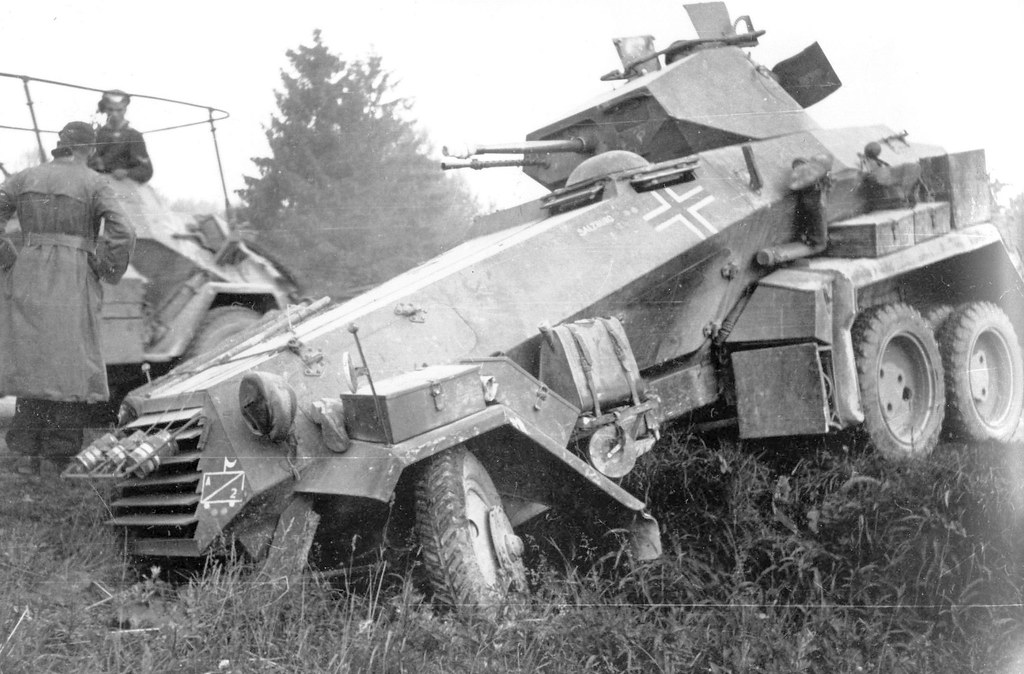