The 1st Border Battalion held the left flank of the 1st Airborne Division perimeter, following the original plans laid down in England. Their sector was heavily wooded, and this left each of the rifle companies dangerously segregated, especially as radio communication was spotty at best. Nearest the Rhine were the men of B Company, holding the Westerbouwing restaurant by the 90-foot bluff overlooking the Rhine and the ferry—the highest point of the perimeter, with a dramatic view all the way back to Nijmegen. At 0900 on Thursday morning, and unblooded battalion of troops from the Hermann Goering NCO school appeared in front of B Company with no advance bombardment. The Brens, Lee-Enfields and Stens of 11 Platoon, the most forward, scored many kills before falling back in disarray. A troop of tanks turned into the restaurant driveway and, in an instant, the Germans were amidst the glider-men.
Attacker: German (Hermann Goering Training School and Panzer Kompanie 224)
Defender: British (B Company, 1st Battalion, The Border Regiment) 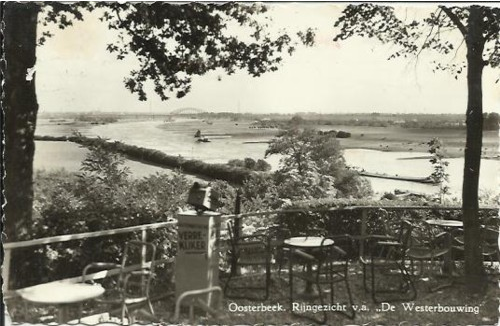