Captain Tony Harrison was the commander of E Troop, No. 3 Battery – four 75mm howitzers. Harrison’s first days in Arnhem were exciting ones, as he travelled as far as the Arnhem bridge on Sunday the 17th, helping Frost establish his perimeter there. When there were communication issues, he drove all the way back to Oosterbeek. While helping the 1st Parachute Brigade units in tense street fighting as they drove into Arnhem, Harrison was shot in the abdomen. He was driven back to Oosterbeek and put in the 181 Field Ambulance Hospital. On Tuesday, despite his wound, he decided to return to duty with his Battery, not far from the hospital at the Hotel Schoonoord. The German attacks on Thursday drove deep into the British positions. With no senior infantry offices on hand, Harrison took it upon himself to organize a scratch force to counterattack the enemy where they had taken up a strong position in the Gas Works near Dennenoord.
Attacker: British (1st Light Airlanding Regiment and 1st Borders, 1st Airborne Division)
Defender: German (Hermann Goering NCO School) 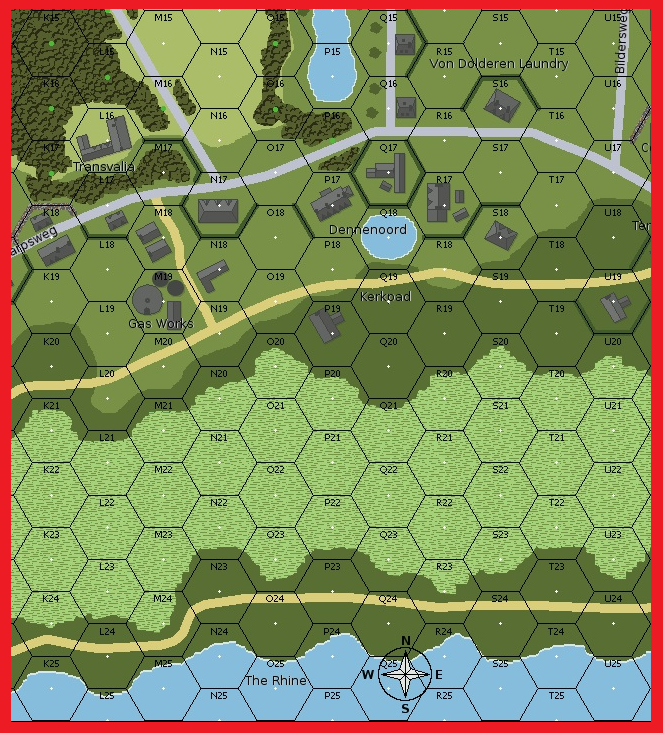 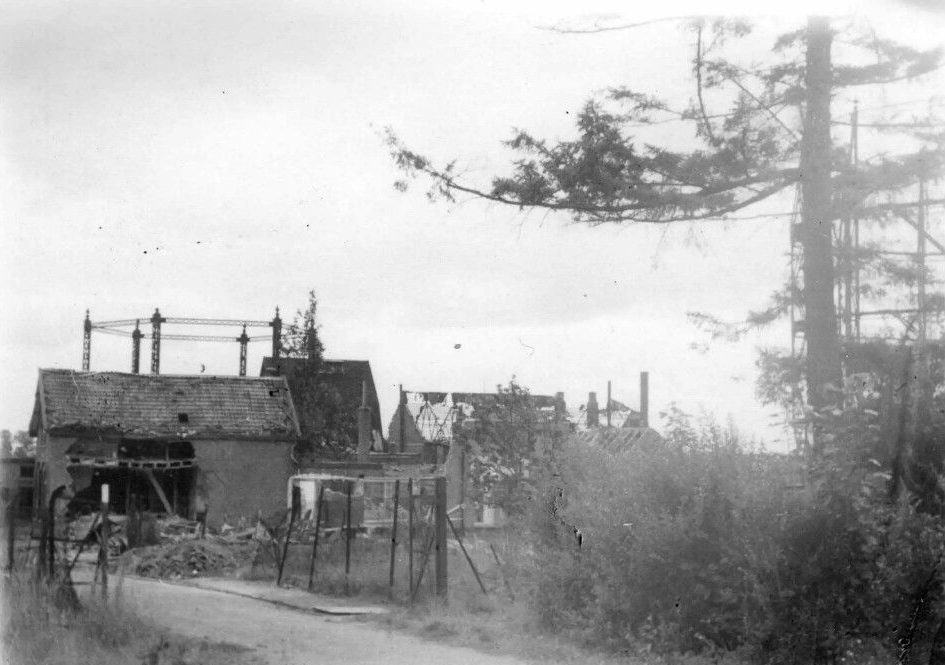