During the night of January 10, the Feldherrnhalle Division withdrew from Ujpest and set up a new defensive line along a nearby railway embankment. Russian troops moving south quickly breached this line in the area of Angyafold Station and soon reached the Rakos stream near Lehel Street and entered Varosliget Park. The 2nd Company of the Budapest Police Assault Battalion along with some 300 gendarmes ejected them and took up position on the northeastern side of the park. A Russian counter thrust in division strength pushed the exhausted group back across the park, where the police were relieved by Tibo Kubinya’s Budapest Assault Company, which promptly launched another counterattack, backed by two German tanks. . .
Attacker: Hungarian / German (2nd Company, Budapest Police Assault Battalion and 13th Panzer Division)
Defender: Russian (30th Rifle Corps) 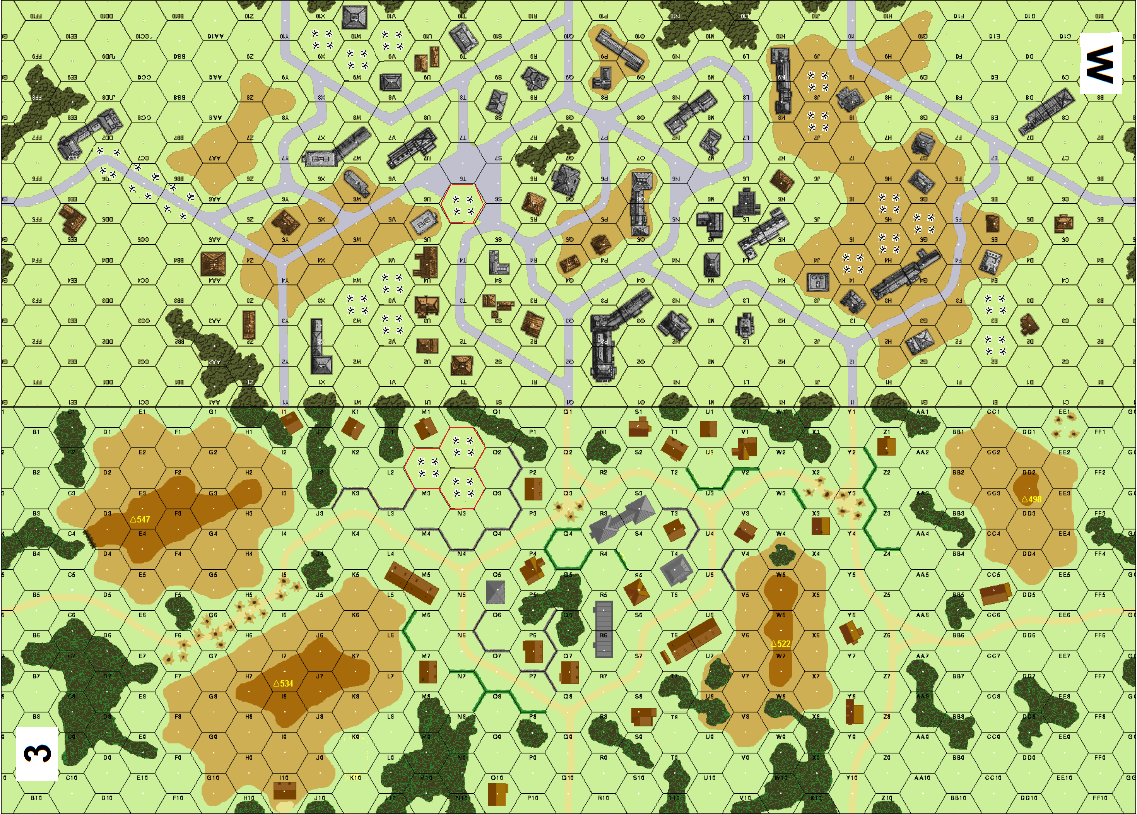 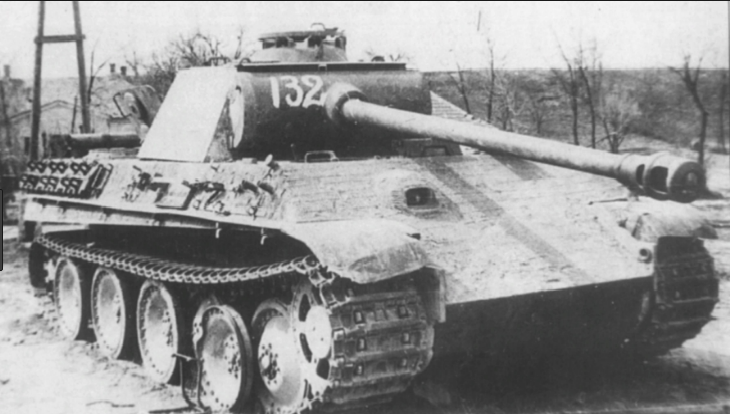