After securing a beachhead on Guam, the 3rd Marine Division consolidated its position by taking the Fonte Plateau. The Japanese had let the Americans get far enough. After drinking and preparing for a banzai attack, the Japanese moved out on the night of the 25th. The Japanese hit the Marines all along the line and while many died for the Emperor, others found gaps and exploited them. The entire Marine beachhead was in trouble. By morning there were small bands of Japanese everywhere. One location was a field hospital of the 3rd Marines. While trying to evacuate the wounded to the beach, walking wounded, cooks, and corpsmen picked up weapons to defend the hospital. At about 0630, a company of pioneers led by Lt. Col. George Can Orden were ordered to secure the hospital.
Attacker: Japanese (Elements III/18th Infantry Regt., 29th Division)
Defender: American (USMC) (Elements 3rd Medical Btn & 2nd Pioneer Btn, 19th Marine Regt., 3rd Marine Division) 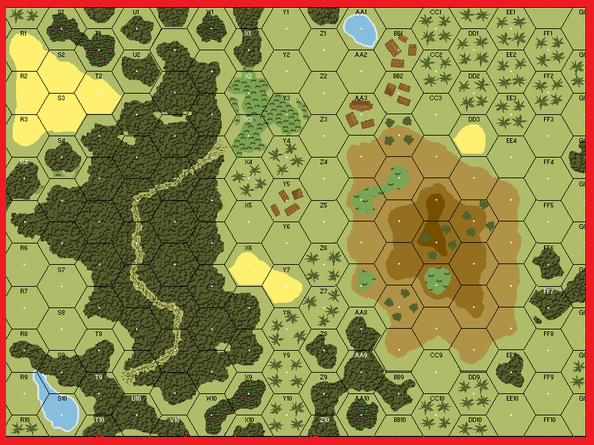 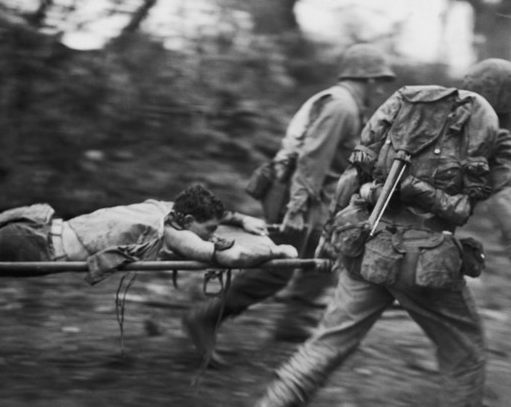