The 1/5 Welsh were ordered to gain the Falaise road and crossing near Barfour. A change in mission called for the companies to halt at the road. Unfortunately, Battalion HQ lost radio communications with both companies. Lt. Tasker Watkin's B Company continued across the road and later came under murderous machine-gun fire while advancing through a corn field set with booby traps. Lt. Watkins was the last officer remaining. He led a thirty-man bayonet charge against approximately fifty enemy infantry from the 271st Infantry Division's Bakery and Slaughter House Companies, practically wiping them out. Finally, at dusk, separated from the rest of the battalion, Watkins ordered his men to scatter and after he had personally neutralized an enemy machine-gun nest, he led them back to safety. Lt. Watkins' intrepid leadership saved his men and directly determined the outcome of the battle. For his actions at Barfour, Lieutenant Tasker Watkins was awarded the Victoria Cross.
Attacker: British (Elements of 1/5th Battalion, The Welsh Regiment, 53rd Welsh Division)
Defender: German (Elements of Bakery and Slaughter House Kompanies, Infanterie Division 271) 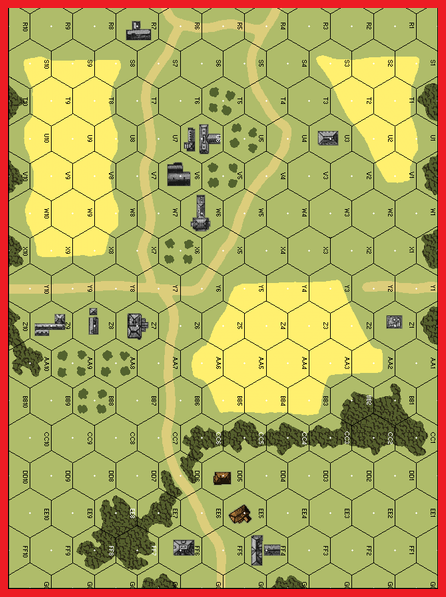 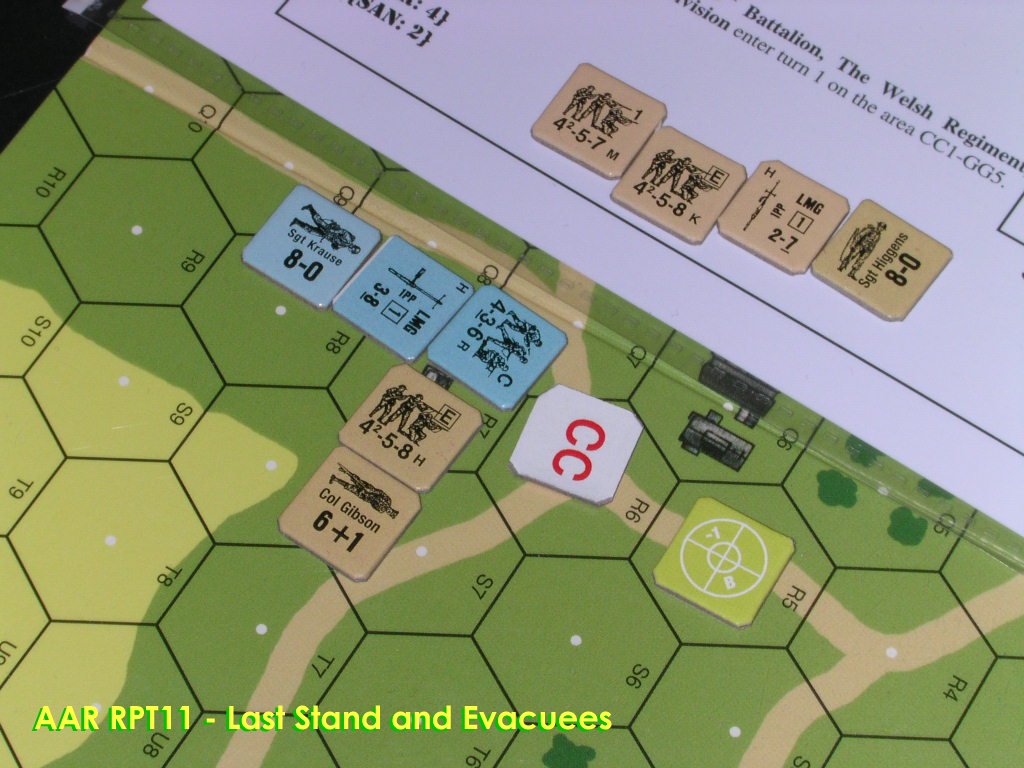 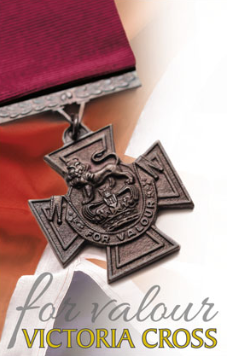