The 6th Green Howard just had to capture a small hill to protect the flank of the 8th Armoured Bigade who were about to advance south. A reconnaissance to this small hill had driven almost to the top without encountering more than just a few Germans, who had been easily brushed aside. It seemed to be a relatively simple business to send a battalion of infantry to occupy this key piece of ground. Unfortunately in the meantime, the SS-Panzer-Aufklarungs-Abteilung 12 had established defensive positions on the hill.
Attacker: British (Elements of 6th Green Howards and 4th/7th Royal Dragoons Guards)
Defender: German SS (Elements of SS-Panzer-Aufklarungs-Abteilung 12) 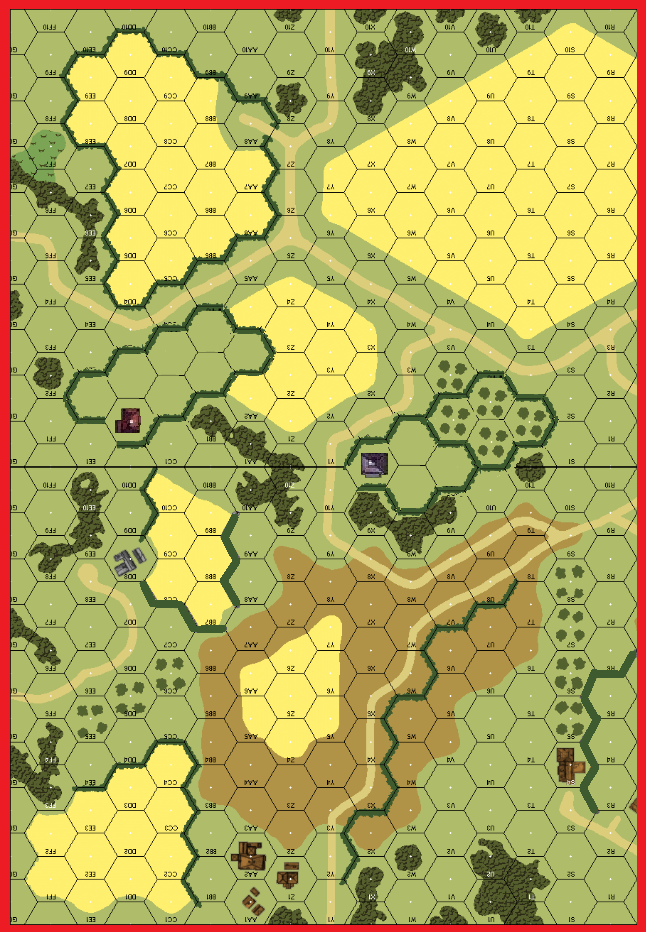 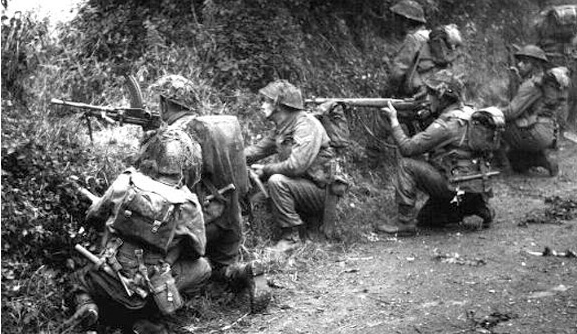