Elements of the 1st Polish Armoured Division had accidentally arrived in the gap through which the remnants of the German armies in Normandy were struggling to escape the “Falaise Pocket”. Atop the twin 262-meter peaks of Mont Ormel, which they termed “the Mace”, the Poles grimly resisted waves of elite German troops. Cut off from all supply, the defenders were conscious of the drama being acted out in their homeland, where the defenders of Warsaw were likewise besieged. Equally, they were determined to avenge the humiliation of 1939... . A classic Falaise Gap situation. The Polish 1st Armoured Division, itself cut off and unsupported, plugs the gap, stopping the retreat of the German forces. Determined not to be trapped, the Germans throw the best of their depleted forces at the Polish troops, determined to break through.
Attacker: German (SS) (SS-Panzerdivision 12 / Fallschirmjägerdivision 3)
Defender: Polish (1st Polish Armoured Division) 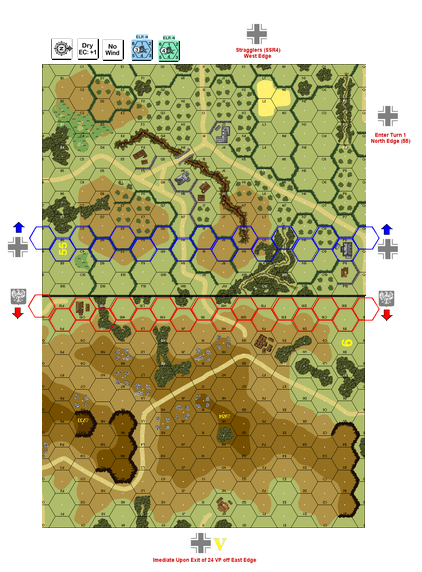 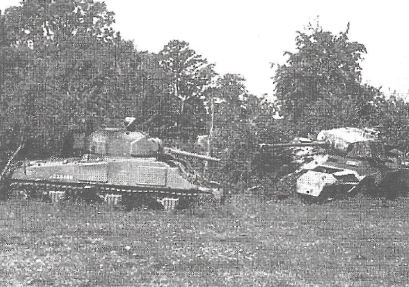 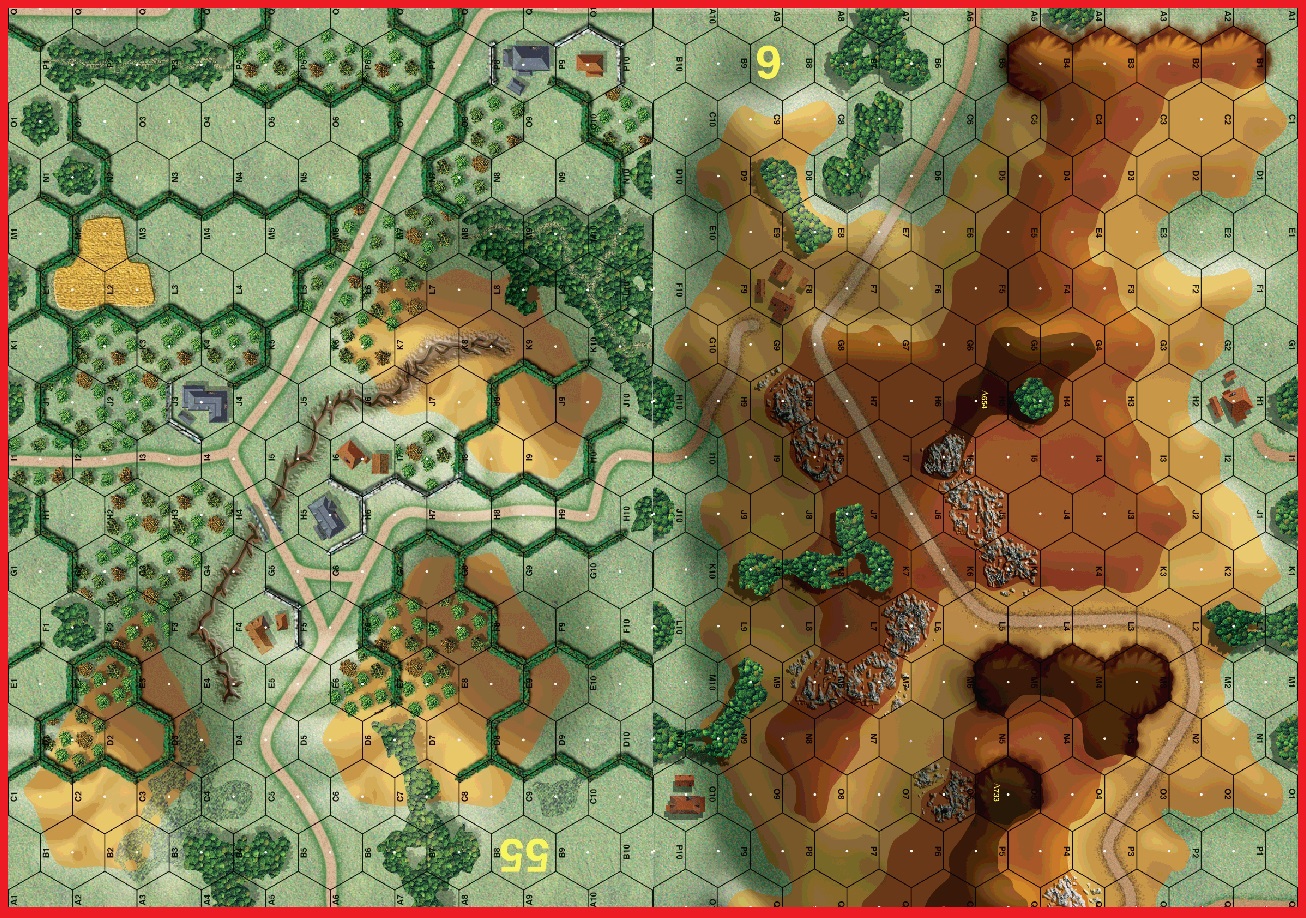