First light on December 21st saw most of the 1st SS Panzer Division, other than Kampfgruppe Peiper, massed on the heights between Trois-Ponts and Wanne. After efforts to re-build the Petit-Spa bridge were brought to a halt by intense American artillery fire, elements of SS-Standartenfuhrer Hansen’s Panzergrenadier Regiment 1 traversed the wreckage during the night and set up a command post 300 meters away. With Stavelot no longer an objective, the few remaining Panzers were brought back to provide Hansen some supporting armor. Meanwhile, east of the town the Americans were still holding on to a small bridgehead, formed by E Company of the 505th Parachute Regiment. After fleeing civilians revealed that German tanks and panzergrenadiers were assembling to launch an assault E Company’s positions, Lt. Col. Vandervoort decided to hold out and sent F Company across. While the soldiers of F Company situated themselves in the woods to the right of E Company, a single 57mm anti-tank gun was brought across using stringers on top of the damaged bridge structure. The Germans soon arrived, and intense fighting led to a series of hand-to-hand struggles.
Attacker: German (SS) (Elements of SS Panzergrenadier Regiment 1)
Defender: American (Elements of 'E' and 'F' Companies, 505th Parachute Infantry Regiment, 82nd Airborne Division) 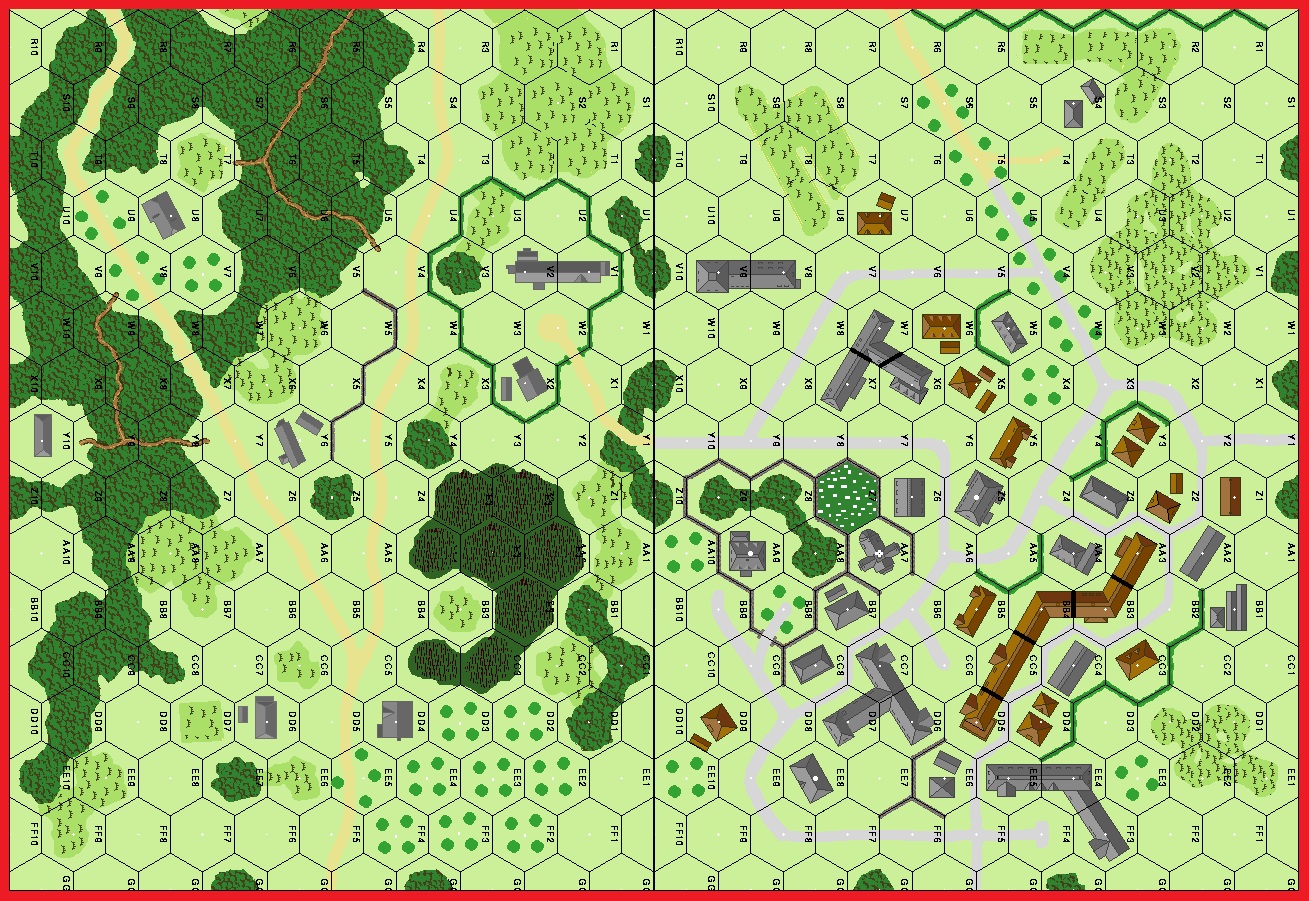 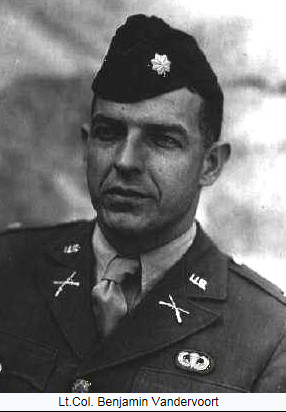 Portrayed by actor John Wayne in the film, The Longest Day