Previously released as Previously released as "The Tiger's Roar" . . . .Progress for Operation Zitadelle continued to be good for XLVIII Panzerkorps on July 7th, the fourth day of the titanic battle of Kursk. The Grossdeutschland attacked with 3rd Panzer Division on its left and the 11th Panzer Division on its right. At dawn on the 7th, the men of Grossdeutschland found themselves before the village of Dubrova. At the situation meeting on the evening of the 6th, Russian Major-General Shalin observed: “We are confronted by an unprecedented concentration of armor. . .the armored spearheads are led by Tigers, Panthers and massive assault guns. The cannon of our T-34s cannot pierce the frontal armor of the fascists' giants. . .” The grenadiers of Grossdeutschland were able to take Dubrova, but not without cost to the units’ Panthers. One desperate attempt was made to halt the German attack by an immediate armored counter-thrust with forty T34s, which burst from the little town. They had the misfortune of running right into the sights of Count Strachwitz’s Tiger company.
Attacker: German (Graf v. Strachwitz's Tiger-Kompanie and elements of Division "Grossdeutschland")
Defender: Russian (Elements of the 3rd Mechanized Corps) 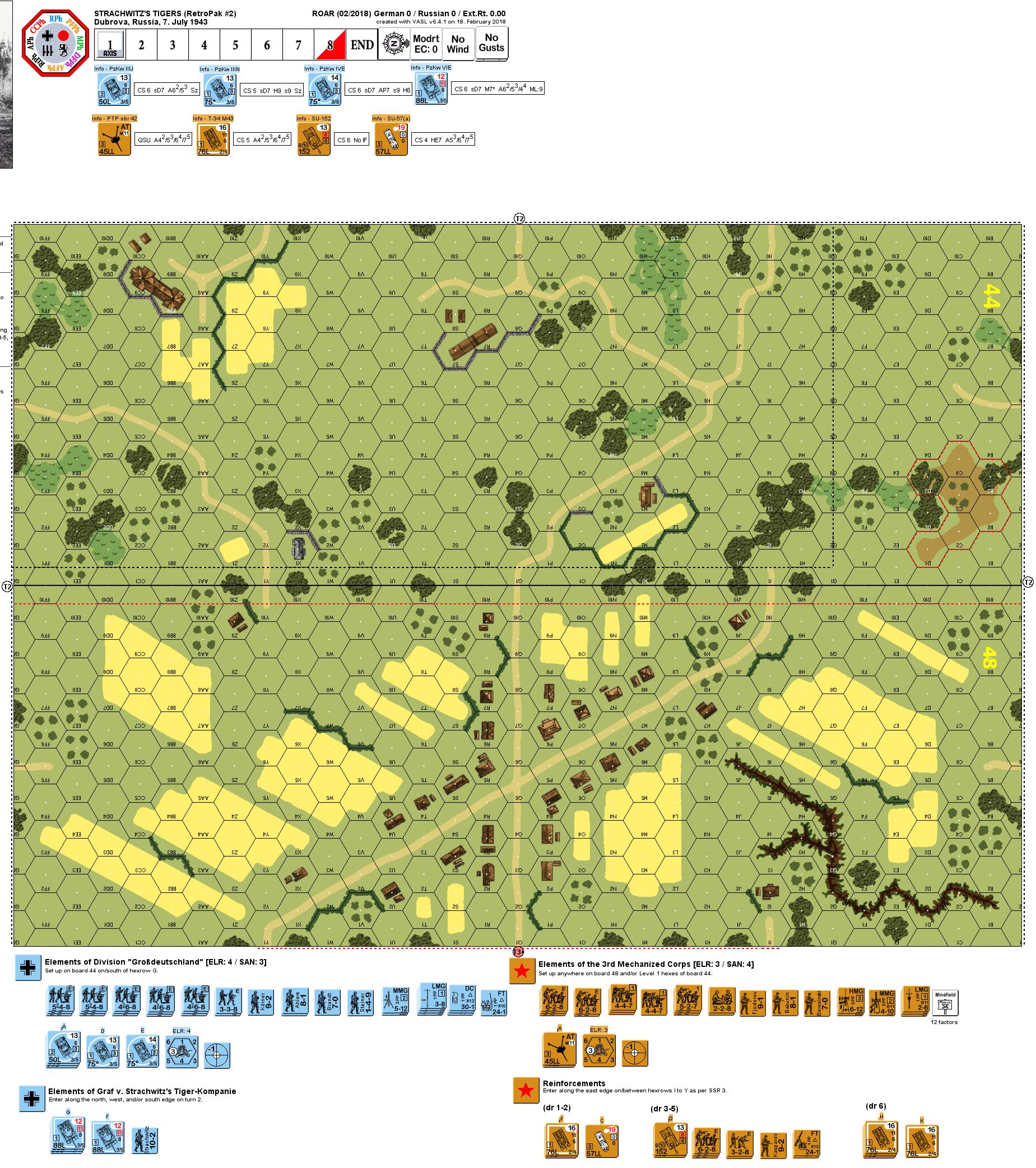 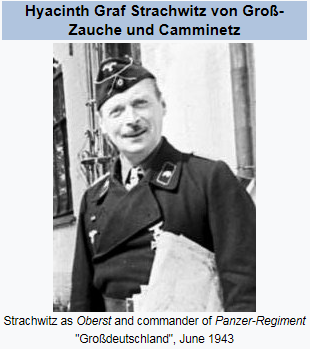 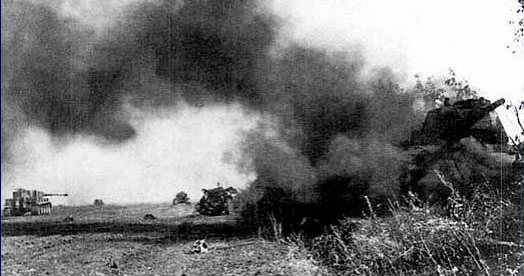