In the hectic days following the near-disastrous Allied airborne landings in Sicily, some order formed from the chaos. Captain Ed Sayre had gathered a company of paratrooper and protected the American bridgehead at Gela. They held an important, little rocky outcrop that loomed over the Gela-Niscemi road; terrain over which the Axis would need to counterattack the bridgehead. The Americans had seized the abandoned enemy entrenchments and were further fortifying their positions when the Germans counterattacked. Supported by advance elements of the Big Red One, a platoon of self-propelled AT halftracks attempted to engage the distant German armor. A lone Tiger destroyed all four vehicles in a matter of minutes. Quickly sobered by the devastation of this threat, the paratroopers and infantry prepared to hold. Soon German tanks, supported by infantry, broke cover and moved toward Hill 41. . . . .
Attacker: German (Panzergrenadier Division Hermann Göring)
Defender: American (Co. A, 505th PIR and 2nd Bn 16th Infantry Regt) 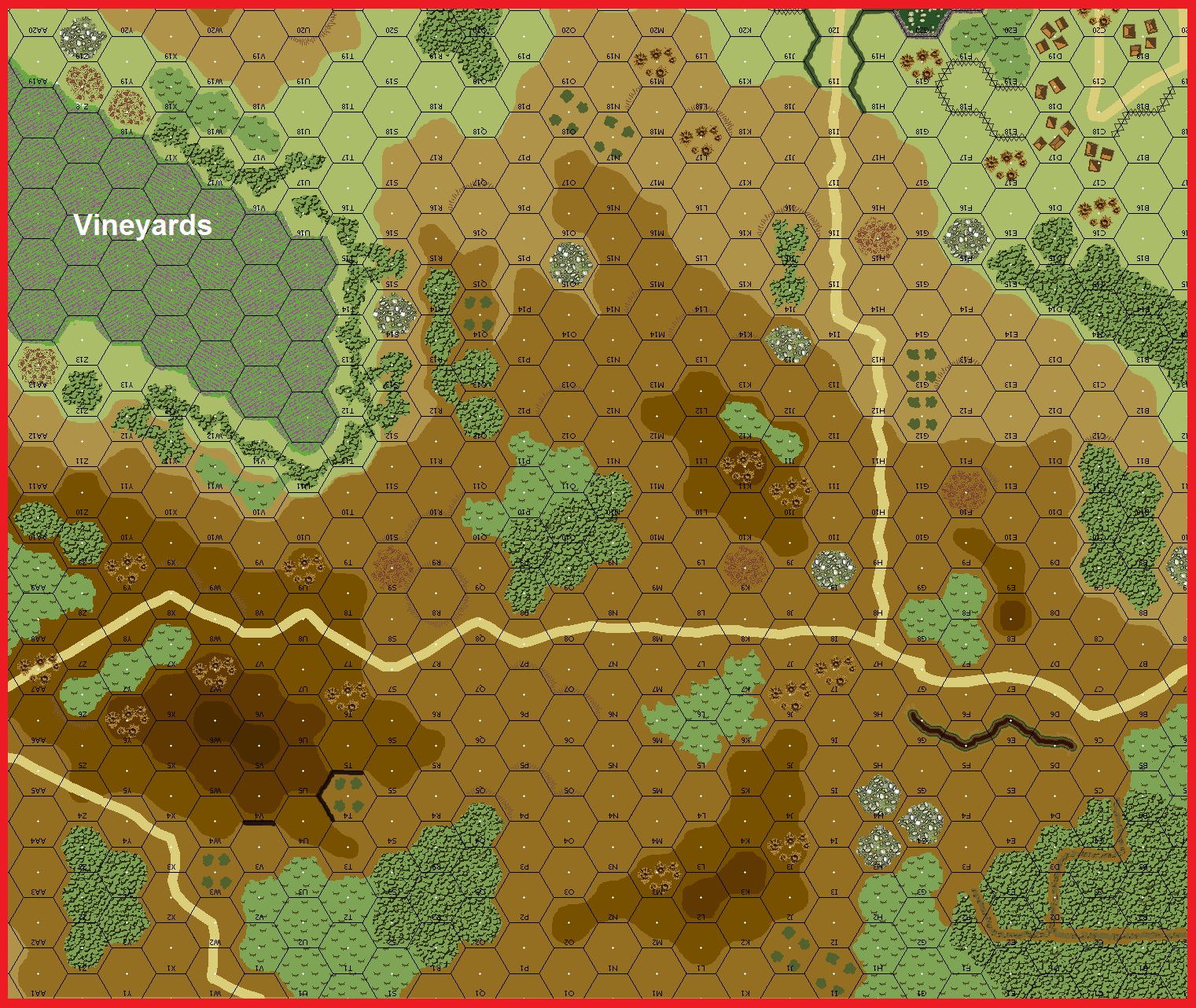 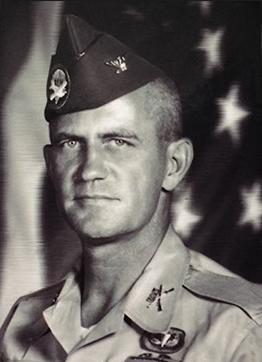