While the Soviet armies drove northward from the Balkans toward Germany, a tragic drama began on the Danube at Budapest. In sheer horror, nothing since Stalingrad compared with that of Budapest. The entire population of over a million people was trapped in the city with the barest of provisions for subsistence or health. In contrast, substantial military readiness for a siege was achieved. A bridgehead line of defenses had been extended around the city, barricades and tank traps had been constructed, and buildings had been altered to house firing positions. On 26 December, Marshal Tolbukhin’s Third Ukrainian Front completed the encirclement of Budapest. The next day strong elements of the Second and Third Ukrainian Fronts probed Budapest’s suburban outer defense ring . . .
Attacker: Russian (37th Guards Rifle Corps and 3rd Ukrainian Front)
Defender: German/Hungarian (13th Panzer Division and 4th Hungarian Hussar Regiment) 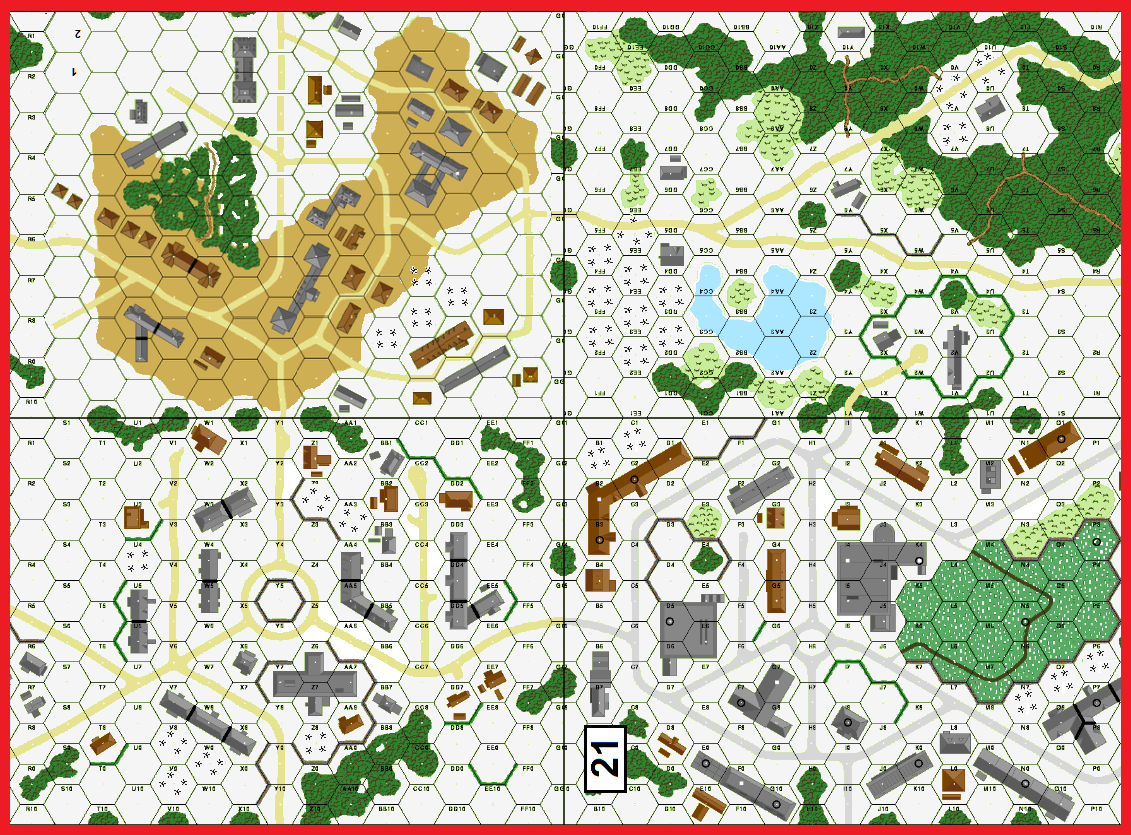 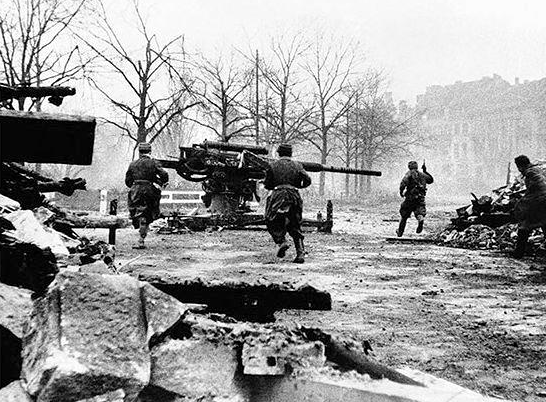