At 0730, everyone on Dog White was either a casualty or a stunned survivor hiding behind the low sea wall. At that moment, General Cota strode ashore, convinced by this scene that the invasion was in serious danger. Fortunately, the right man was at the right place. To the amazement of the prone stonewall huggers and arriving 5th Rangers, Cota walked upright on the beach, waving his Colt pistol in the air. Cota personally began cajoling officers and private alike to shake off their fear and confusion and get off the beach.
Attacker: American (C/1/116 Infantry Regt.)
Defender: German (5/II/916 Infanterie Regt.) 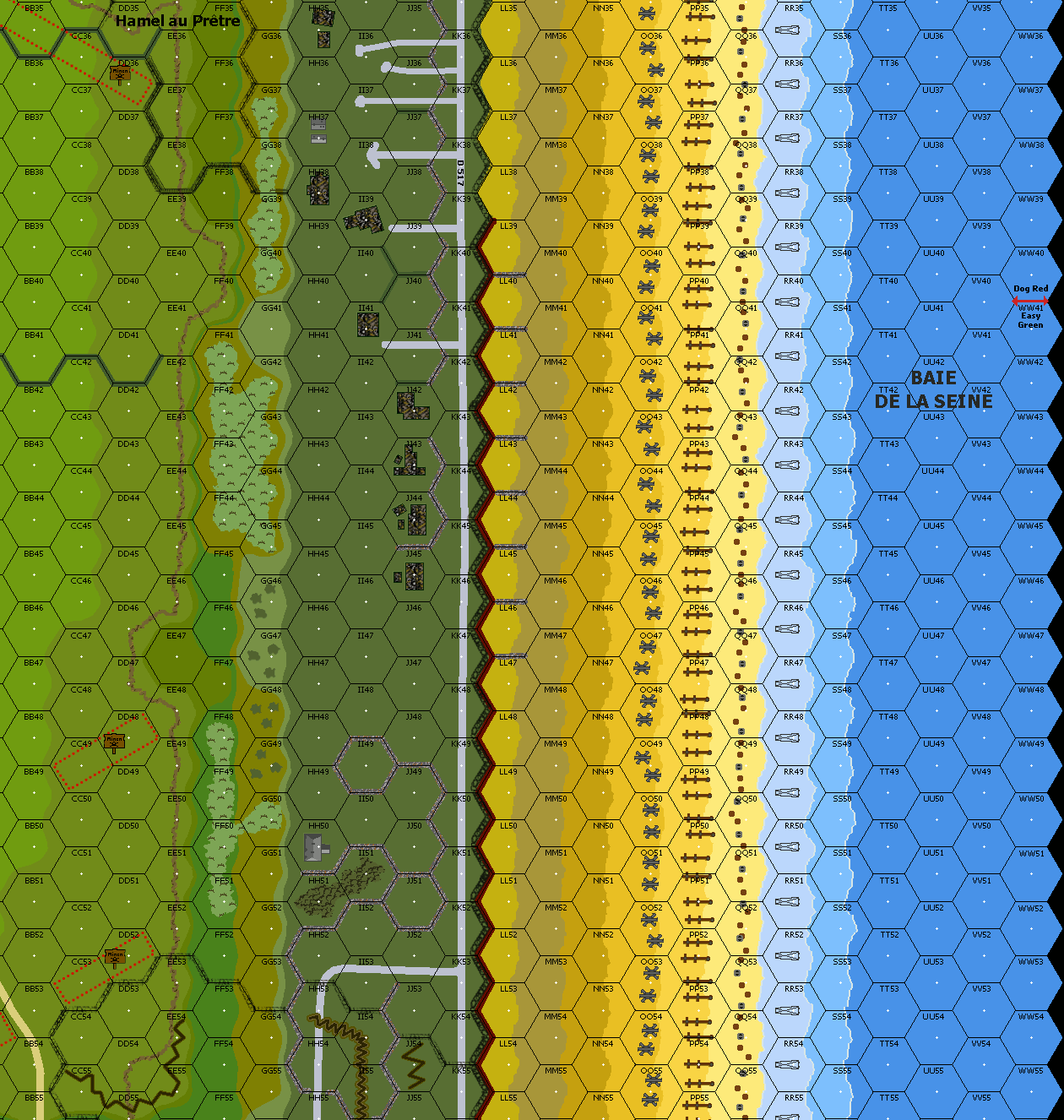 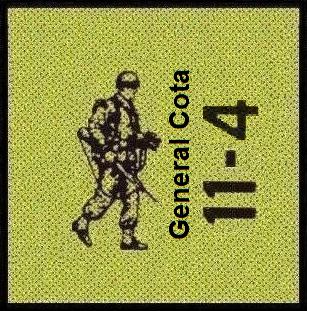