The original German plan in Norway was to press forward toward Trondheim and Bergen, leaving Östfold isolated for later care. But the report of strong Norwegian troop concentrations in the Askim-Mysen area convinced Falkenhorst that it was necessary to delay the northern thrust and eliminate the Norwegian troops in Östfold. The task was given to the 169th Infantry Division. The Germans had to cross the River Glåma near Askim to destroy the troops mobilizing at the Fossumströkets fortress. On 13th April, at 05:30 the Jagdkommando Mantheys crossed the Fossum bridge. At dawn, the Germans attacked from the bridghead to force the Norwegian defense line at the western outskirts of the town of Askim.
Attacker: German (Elements of Jagdkommando Manthey, Infanterie Regiment 324 and Elements of Infanterie Regiment 362)
Defender: Norwegian (Elements of Askim Detachment, Artillery Regiment 1 and Group Gleditsch, Artillery Regiment 1) 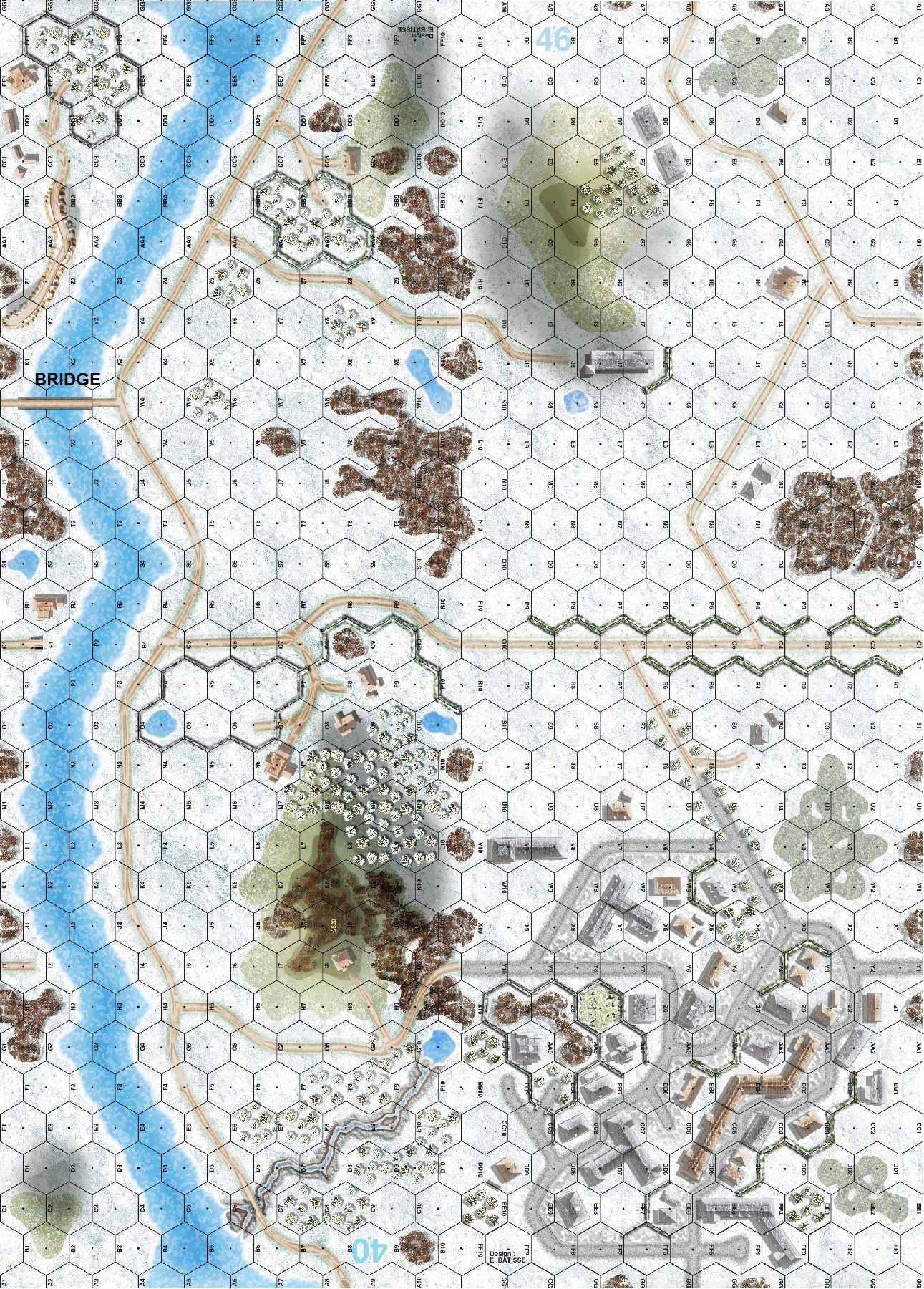 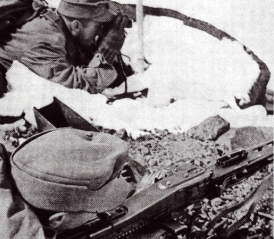