The British 5th Infantry Division was tasked with seizing the port of Syracuse, a key to the success of the invasion of Sicily, as its D-Day objective. The Italian defenders, panicked by the withdrawal of a small German anti-aircraft detachment, fled the city prior to the arrival of the British. Although military stores were destroyed by massive demolitions, the harbor and port facilities were left undamaged. The vanguard of the 5th Division advanced north through Syracuse to assault the neighboring town of Floridia.
Attacker: Italian (Elements of 75th Infantry Regiment, 54th "Napoli" Division)
Defender: British (Elements of 15th Infantry Brigade, 5th Infantry Division) 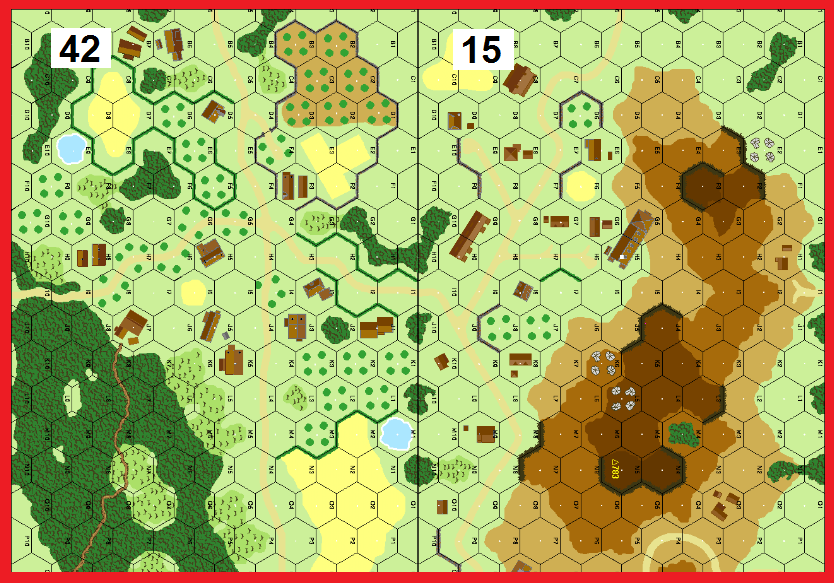 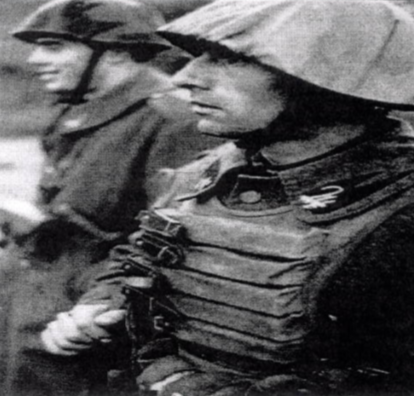