Pocket Lille resisted from 25 to 31 May, 1940 the encirclement of the German army under General Waeger during the Battle of France. The defense of the city and surrounding areas (Loos, Seclin and Haubourdin) by the 40,000 men of Jean-Baptiste Molinié enabled the British Expeditionary Force to re-embark at Dunkirk, in conjunction with the defenses of Boulogne-sur-Mer and Calais by the Allies.
Attacker: German (Elements of 5th Panzer Div and the 7th and 217th Inf Divisions)
Defender: French (Elements of "Groupement Molinié", remnants of French 1st Army) 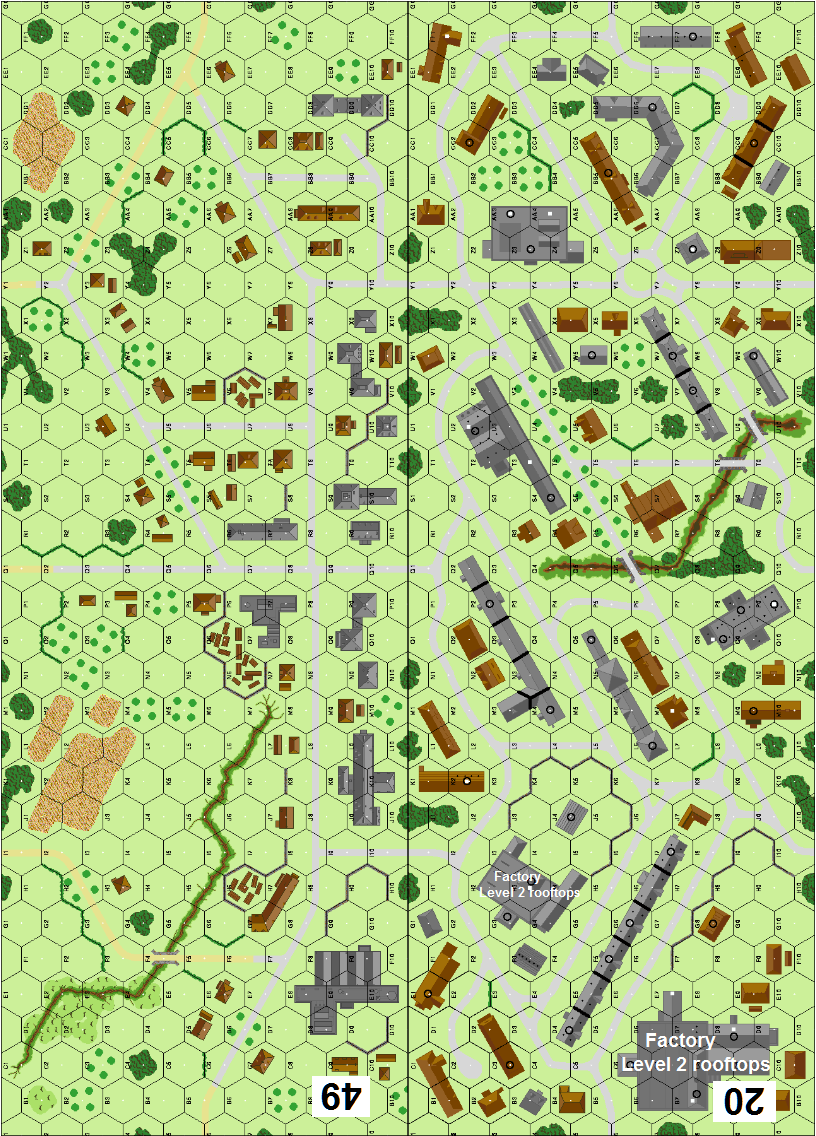 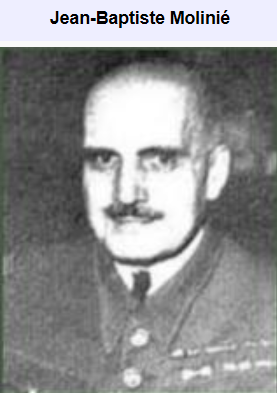