The campaign in Poland was progressing swimmingly. German panzer divisions had thus far met little in the way of serious opposition. In fact, after only eight days of fighting, lead elements of the 4th Panzer Division had penetrated as far as the outskirts of Warsaw. Leaving the open fields of the rural Poland behind, the Germans would learn a painful lesson in the vulnerability of their armor in an urban environment. Receiving point blank fire from the Poles, the Germans suffered heavy casualties in their attempt to gain a foothold in the city. Polish reinforcements, including artillery, further drove home the lesson that the city was no place for armor.
Attacker: German (Elements of Recon Battalion 7, 4th Panzer Division)
Defender: Polish (Elements of 56th Infantry Regiment, 25th Infantry Division) 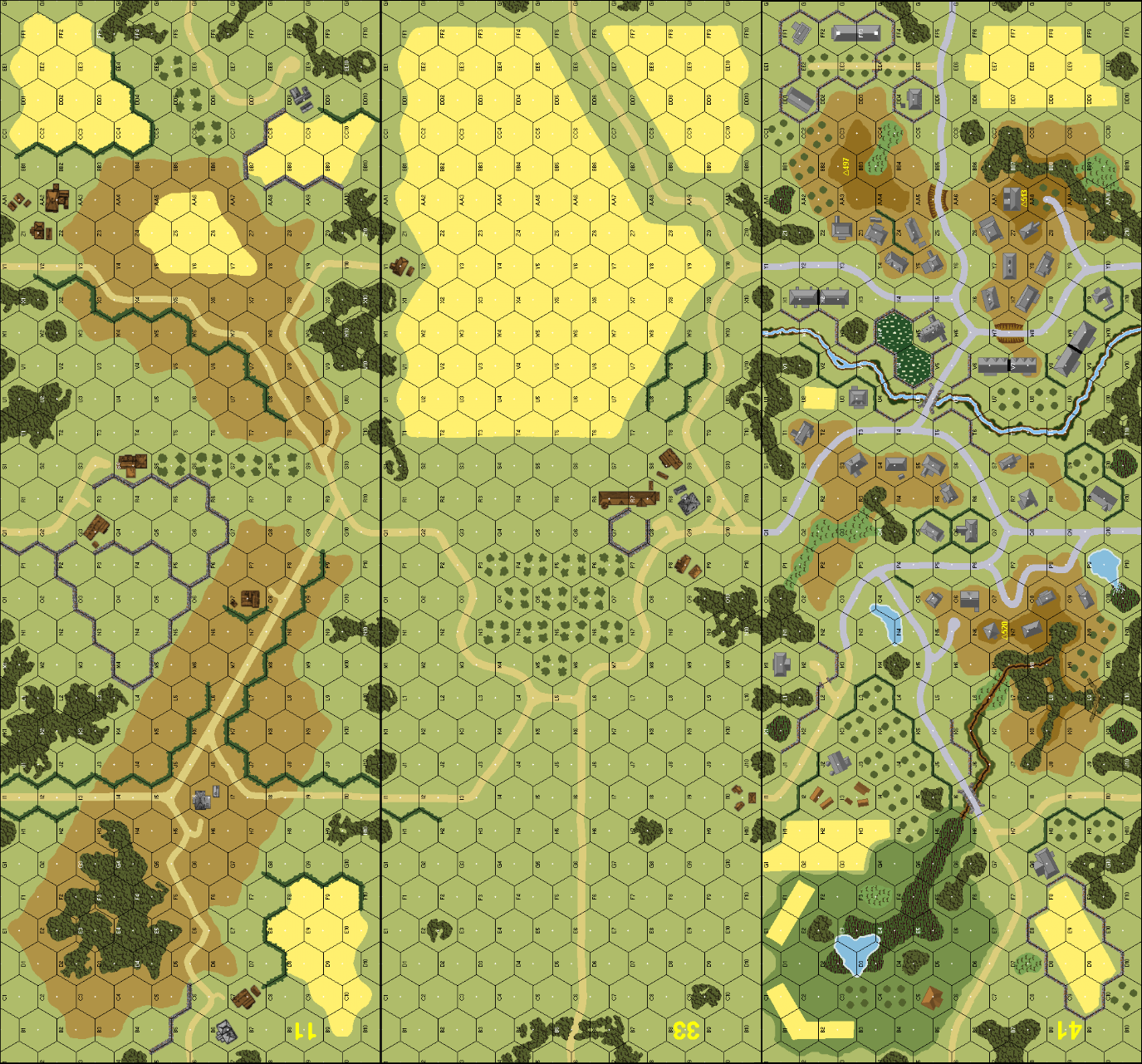 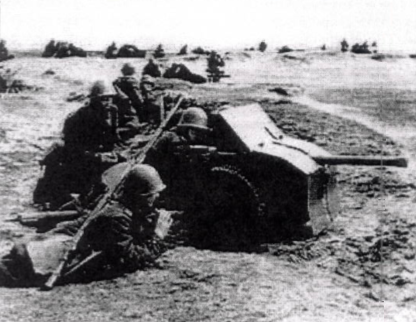