“Operation Buffalo” marked the beginning of the final breakout from the Anzio beachhead. Following a 45 minute artillery barrage, American tanks and mechanized forces plowed through obstacles and minefields, losing 86 AFVs in one day. But the attack had devastated German units in the area, and General Mackensen had been unable to shift units and prevent a breakthrough because of pressure from the British divisions near the coast. On My 25th, the U.S. 1st Armor Division hit the Velletri Gap near the town of Cisterna where remnants of the various battered units blocked their path. The Germans were reinforced by a hodgepodge of armor from shattered regiments.
Attacker: American (Elements of the 3rd Infantry Division and 1st Armor Division)
Defender: German (Remnants of 3rd Panzergrenadier Division and the 362nd and 715th Infantry Divisions) 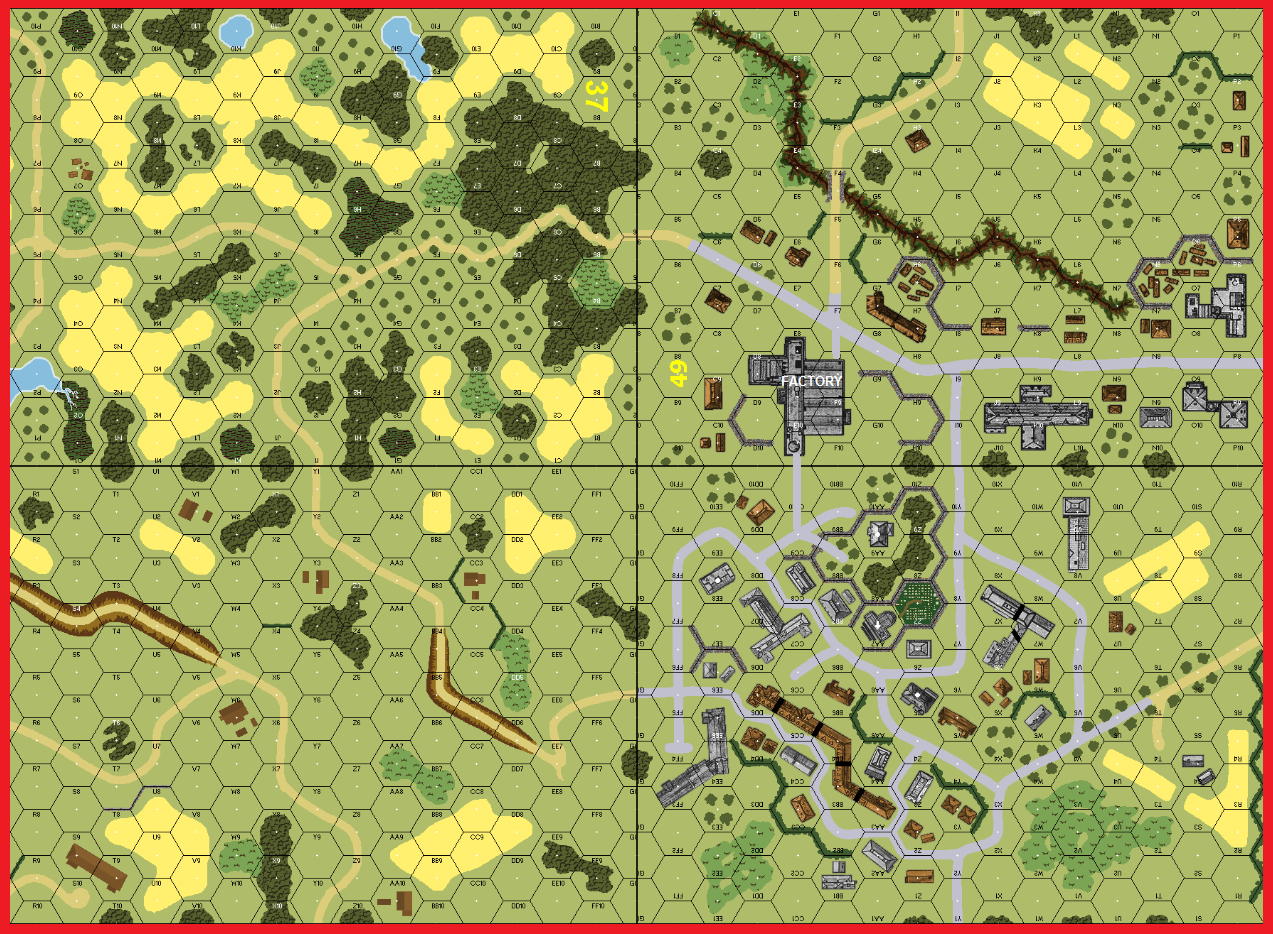 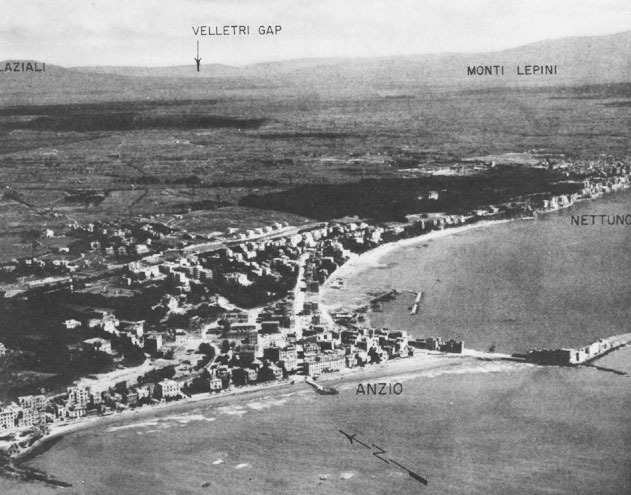