The Soviets launched Operation Bagration on the 22 of June and within eleven days had captured Minsk on July 3. The 3rd Belorussian Front had by June 26 crushed the German defenses on a 100 kilometer front and moved forward 30 to 50 kilometers. 5th Guards Tank Army entered the action and moved southwest towards Beresina and Borisov, cutting the Vitebsk-Orsha road as the 2nd Guards Tank Corps swung south and cut the German communications zones between Orsha and Minsk. On the 27 of June a gap opened between the German 3rd Panzer Army and it's neighbor, the 4th Army. At this junction Stavka revised it plans for the encirclement of Minsk to a wider encirclement arc to the west of Minsk, thus trapping the German 4th Army. Its remnants moved west from Mogilev from 29 June to 4 July to attempt to reach the main line of German resistance. What was left of the 4th Army attempted to breakout on 5 July, spearheaded by the 25th Panzer Grenadier Division.
Attacker: Russian (Elements of the 2nd Guards Tank Corps, 5th Guards Army)
Defender: German (Elements of 35.Panzer Grenadier Regiment, 25 Panzer Grenadier Division) 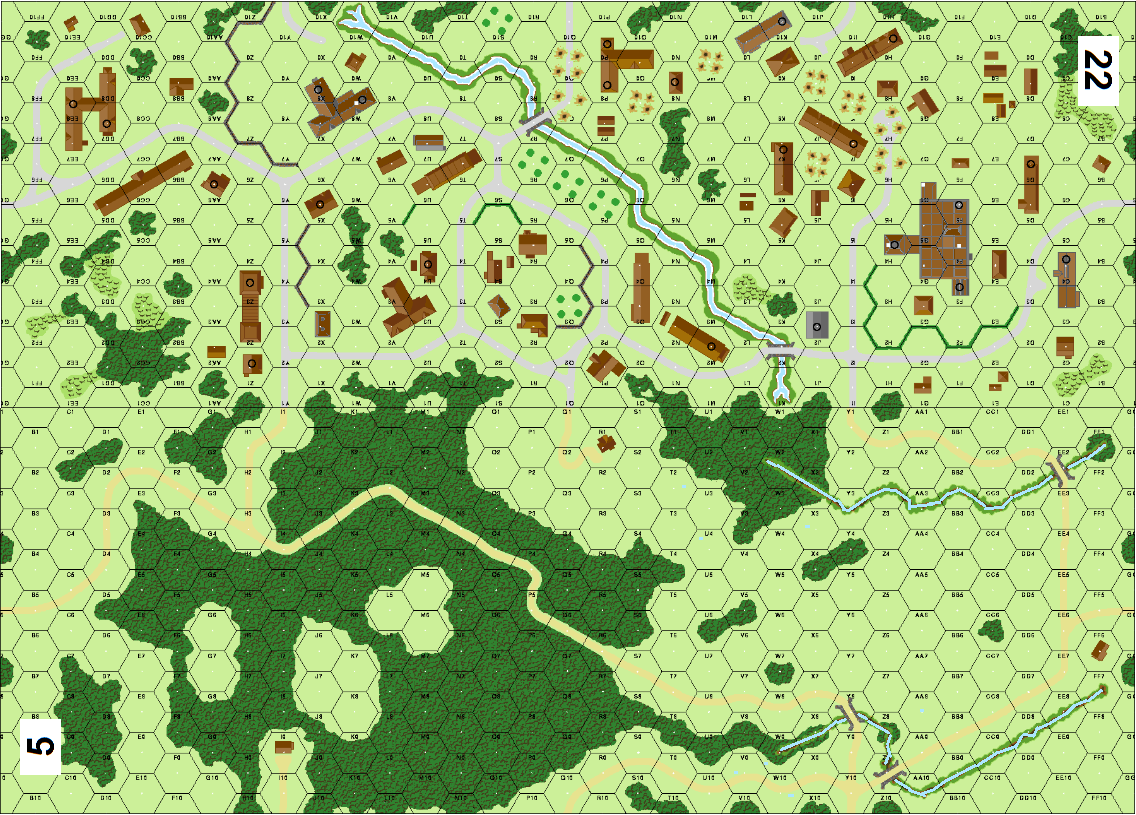 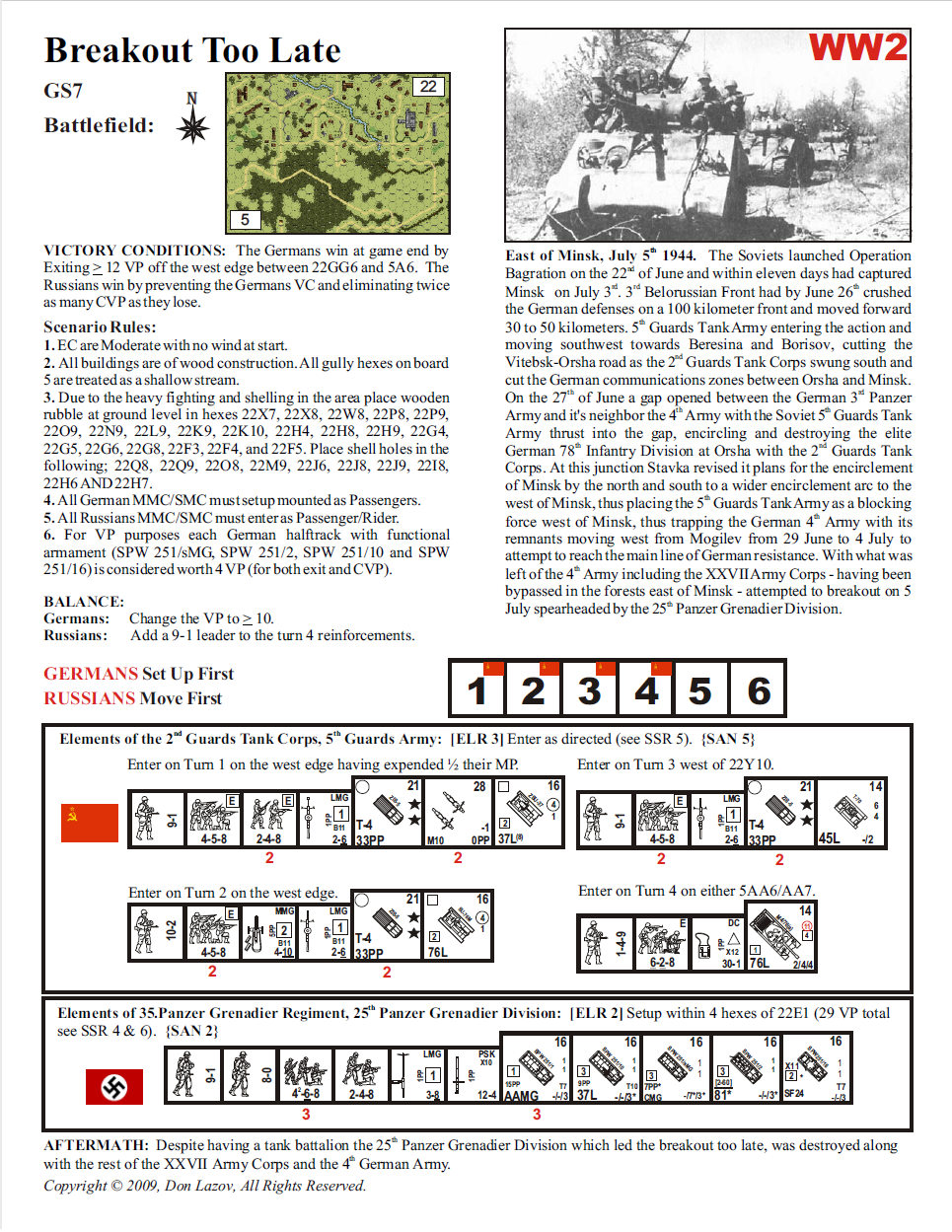 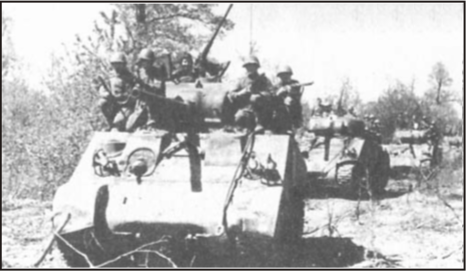