Yamamoto Force consisted of elements of the 33rd Division, reinforced with elements of the 15th Division, 14th Tank Regiment and 1st INA Regiment. The force attacked towards Imphal from the east. Shenam Pass was an area with mountains, valleys, and dense jungle; it was ideal defensive terrain. The 20th Indian Division’s 100th Brigade defended the pass. Yamamoto Force launched its first attack on 5 April with little success. They regrouped and prepared for another attack. The assaults contained an unusually high density of tanks and artillery for the Japanese, and the INA Regiment was put into positions to attack side by side with the Japanese soldiers.
Attacker: Japanese / Indonesian (Elements of Yamamoto Force, 33rd Infantry Division and elements of 1st INA Regiment)
Defender: British (Elements of 100th Brigade, 20th Indian Division) 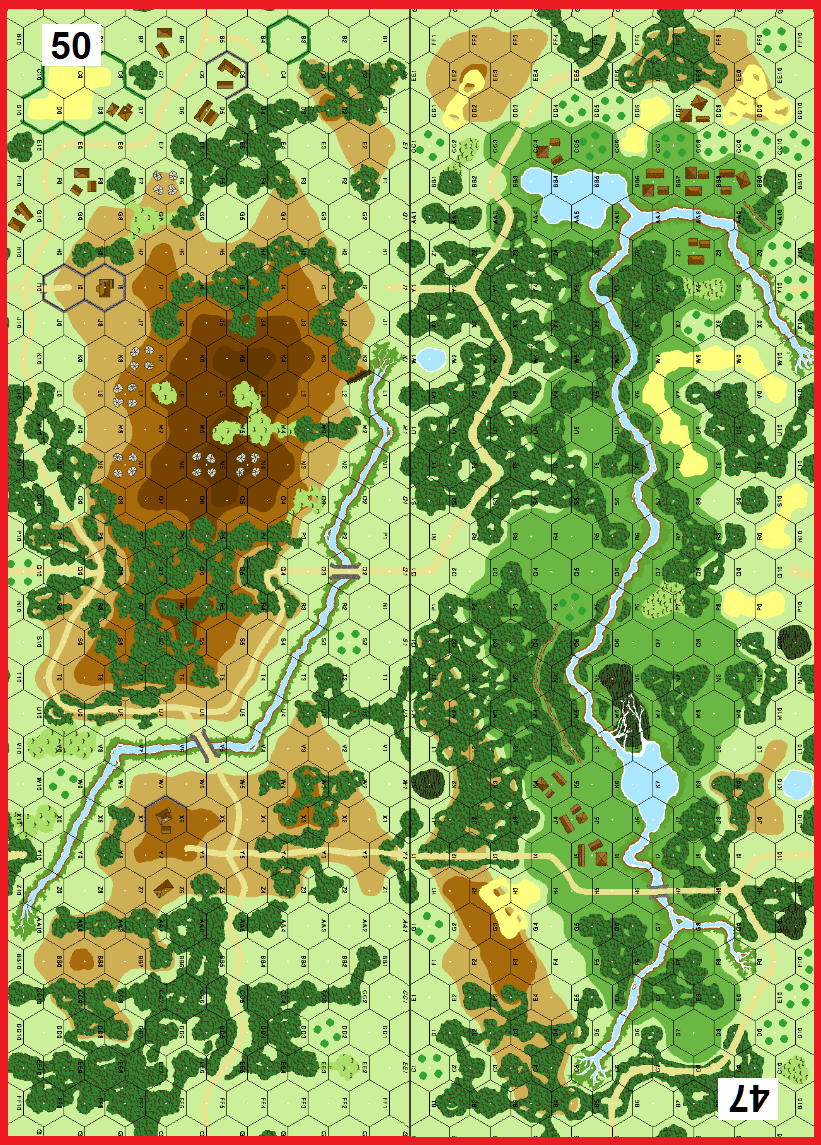