During the early stages of the German invasion of Norway, two companies of paratroopers that had landed at Fornebu Airport three hours earlier than planned, loaded on buses with hopes of raiding the Norwegian army headquarters at Hamar and capture King Haakon. But a rag-tag group of reservists answering church bells and volunteers from a local rifle club was organized to block the road seventy miles north of the capital. They felled trees and tipped wagons on the main road and an unpaved bypass not a moment too soon. . .
Attacker: German (Fallschirmjaeger-Regiment 1, Flieger-Division 7)
Defender: Norwegian (Ad-hoc Command of Reservists and Citizen Volunteers) 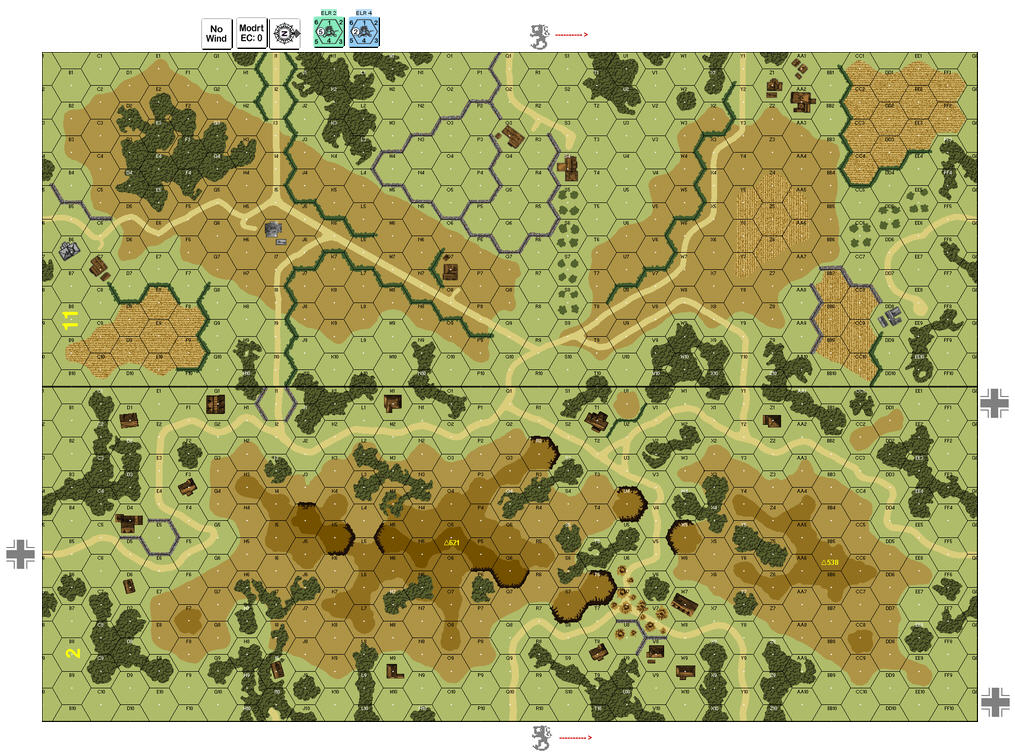 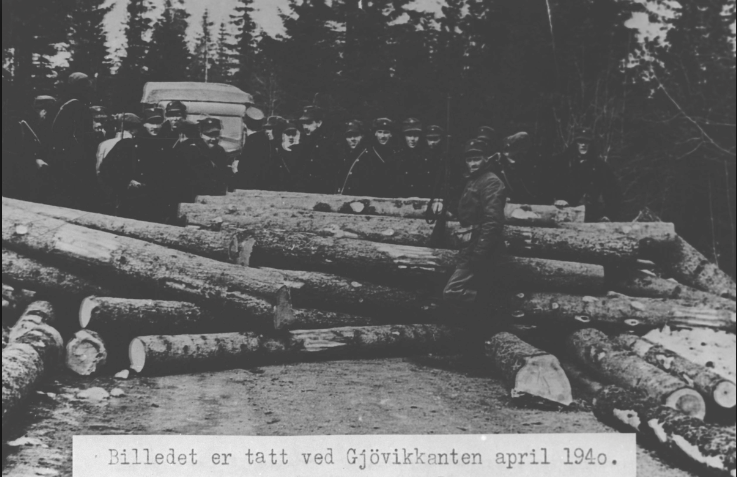