In a furious assault in the villages of Veldwezelt and Briedgen, 114 German fallschirmjagers capture two bridges across the Albert Canal and destroyed the detonator wiring. Still under desultory fire, engineers removed the explosives. Lt. Altman, commanding the paratroops, reported success and settled back to await relief by the 4th Panzer Division. But it was not to be that simple. The Belgian command, acting with rare alacrity, ordered the 2nd Carabiniers to recapture the lost bridges. The paratroopers, outnumbered and exhausted after 30 hours without respite, gave ground slowly but steadily. In desperation, Altmann called in the Luftwaffe, who immediately dispatched a flight of Stukas.
Attacker: Belgian (2nd Carabinier Regiment)
Defender: German (Sturmgruppe Steel) 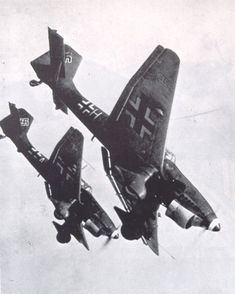