By Christmas day, the Ardennes offensive was stalling near Celles. Bastogne was still encircled, but Millikin’s III Corps was moving up to try to break the siege. As the assault of the 15th Panzergrenadier Division had been thrown back at Champs, and C-47s were now dropping supplies to the “Battlin’ Bastards of Bastogne”, the Screaming Eagles and the rest of the Bastogne garrison felt renewed hope. However, the going was getting more difficult for the 4th Armored Division’s Combat Command R as they attempted to break through the German perimeter.
Attacker: American (Combat Command R, 4th Armored Division)
Defender: German (Volksgrenadier-Division 26) 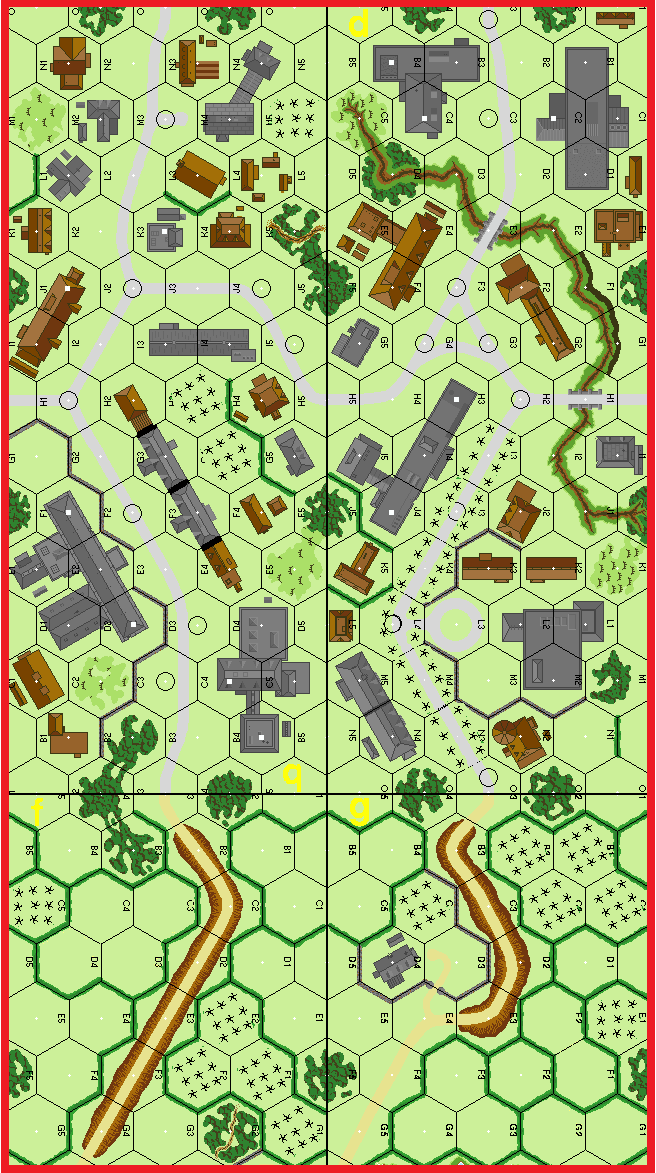 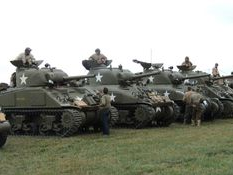