To prevent interference with an amphibious assault, the Russian command aimed to neutralize the German garrison on Rybachii Penisula and their 150mm guns. On 11 October, a night assault by the composite detachment Barchenko-Emelianov (the equivalent of western commandoes) launched a surprise attack which captured some vital ground and a 88mm artillery battery, but failed to capture or disable the 150mm shore battery. The Germans were quick to react and from nearby Liinakhamari, transferred via boats a strike force into the woods. By the morning of 12 October both sides were ready to strike: the German with the aim to repel the Russian raiders and recover the lost artillery positions and the Russians intent on holding the ground and performing their main mission goal: neutalize the 150mm guns. It was a race with time, and both sides were desperate to win.
Attacker: German (Cape Krestovyi Garrison)
Defender: Russian (Barchenko-Emelianov) 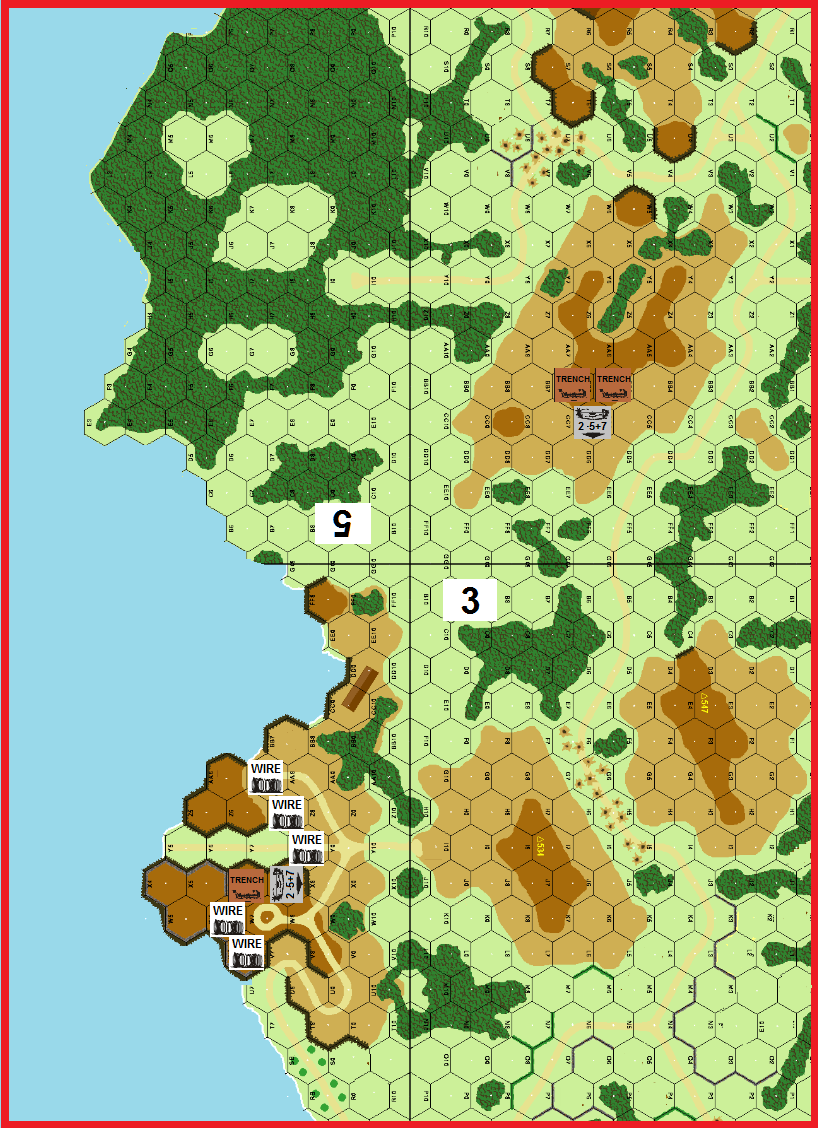 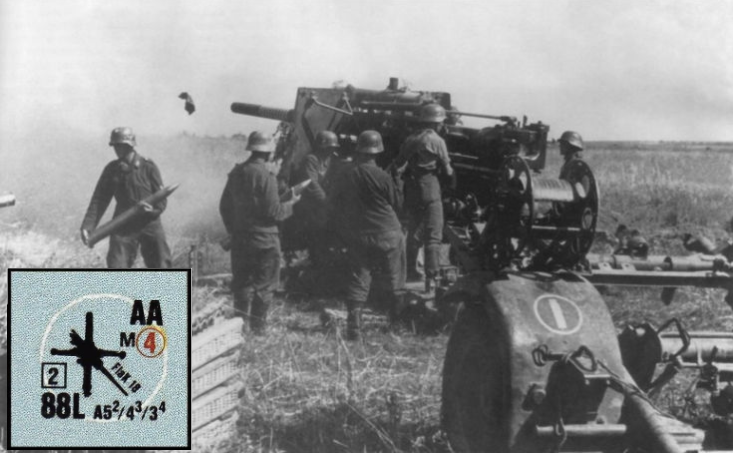