The end of the Battle of Berlin was drawing near. No more than 400 meters separated the Landwehr Canal, and the soldiers of the 8th Guards Army, from Hitler’s bunker. The Mockern Bridge, which crossed the canal south of the Anhalter Station, and its approaches, were heavily mined and covered by machine-gun and tank fire. Against the enemy fortifications, the Soviets concentrated devastating artillery fire. Through smoke, dust, and a hail of fire, a small Soviet assault group prepared to storm the mined Mockern Bridge. . . (re-release of Just Another Bridge with new title)
Attacker: Russian (Assault detachments from the 220th Regiment, 79th Division of the 8th Guards Tank Army and elements of the 1st Guards Tank Army)
Defender: German (SS) (Remnants of the Muncheberg Division, SS Pz Aufklarung Abteilung 11, 11th SS Panzergrenadier Division Nordland and the SS Panzer Regiment 11) 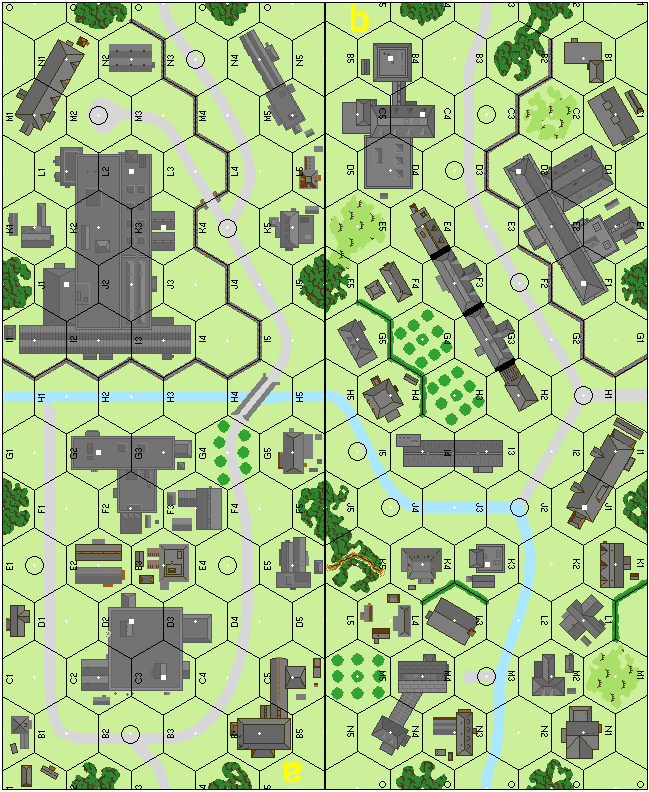 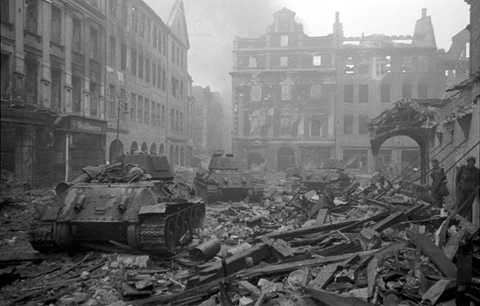