After a hard fought advance through Moabit Quarter, Soviet forces of 79 Corps had reached the northern end of the Moltke bridge, spanning the River Spree. This was the only practical crossing within reach of the Administrative Quarter, an area the Germans had turned into a veritable fortress. The only other intact bridge was under constant fire from the Reichstag itself, where the Germans had massed automatics weapons, and opened onto open ground which made a bridgehead difficult to establish. The Moltke bridge was also barricaded at both ends, and itself was swept by the fire of defenders entrenched in the Department of Domestic Affairs and the Diplomatic District. A daylight crossing was deemed impossible, so the Soviets decided on a night assault to seize a foothold in the citadel.
Attacker: Russian (1st Platoon, 756th Rifle Regiment and 1st Platoon, 380th Rifle Regiment)
Defender: German (SS) (Waffen SS and Volkssturm Units) 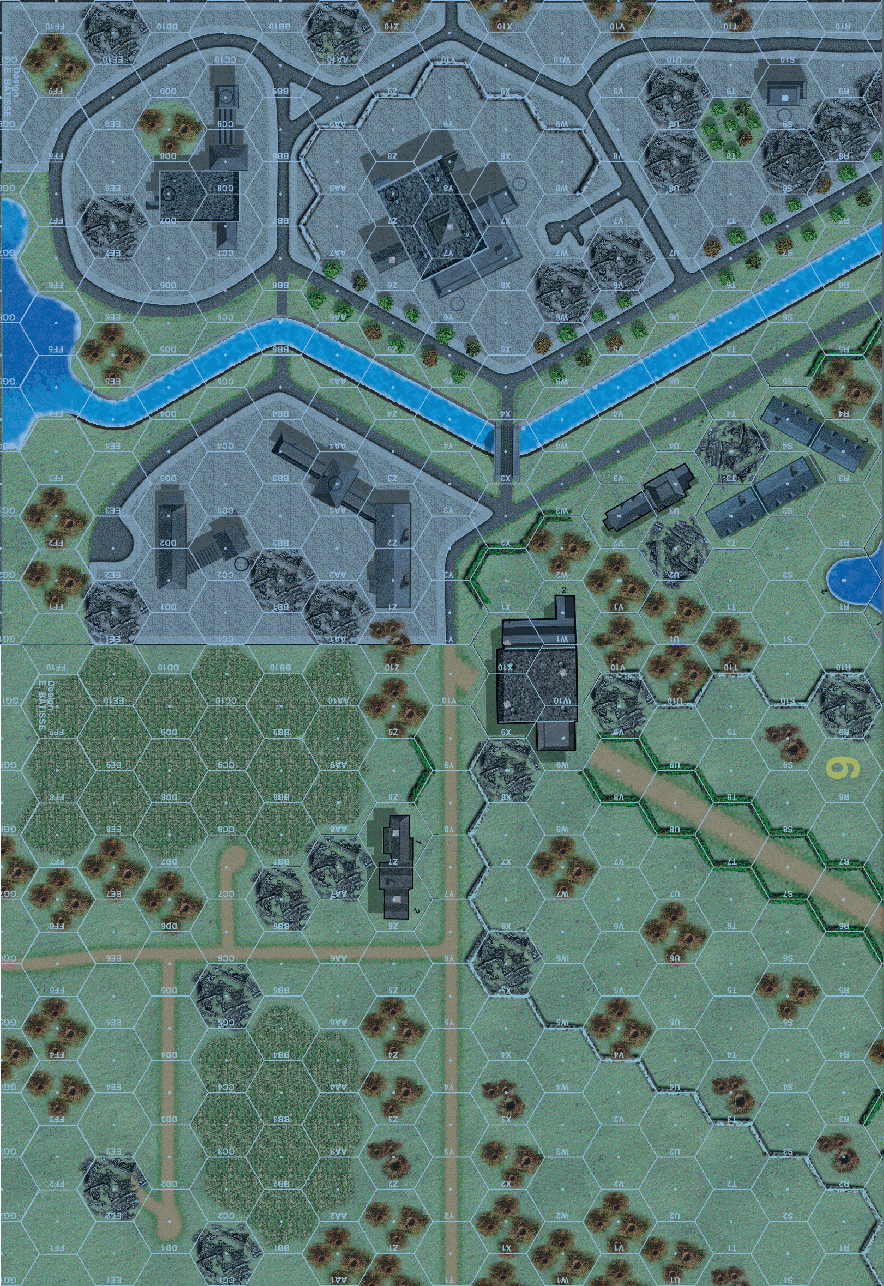