Despite his force being badly reduced, Colonel Lang decided to throw caution to the wind and hurl his Kampfgruppe against Longstop Hill on Christmas morning. The attack was set for first light on the 25th, and would be personally led by Lang. His panzers and panzergrenadiers were to swing around the hill to the north, while other German units tied down the defenders frontally. Directly in Lang’s path lay more than a hundred Algerian tirailleurs and their horses, attached to the American 18th Infantry’s Company B. Not one of the Algerians spoke English. Worse, the French lacked any anti-tank weapons.
Attacker: German (Elements Kampfgruppe Lang, 10th Panzer Division)
Defender: American / Free French (Elements 18th Infantry Regiment, 1st Infantry Division and Algerian Tirailleurs attached to Company B) 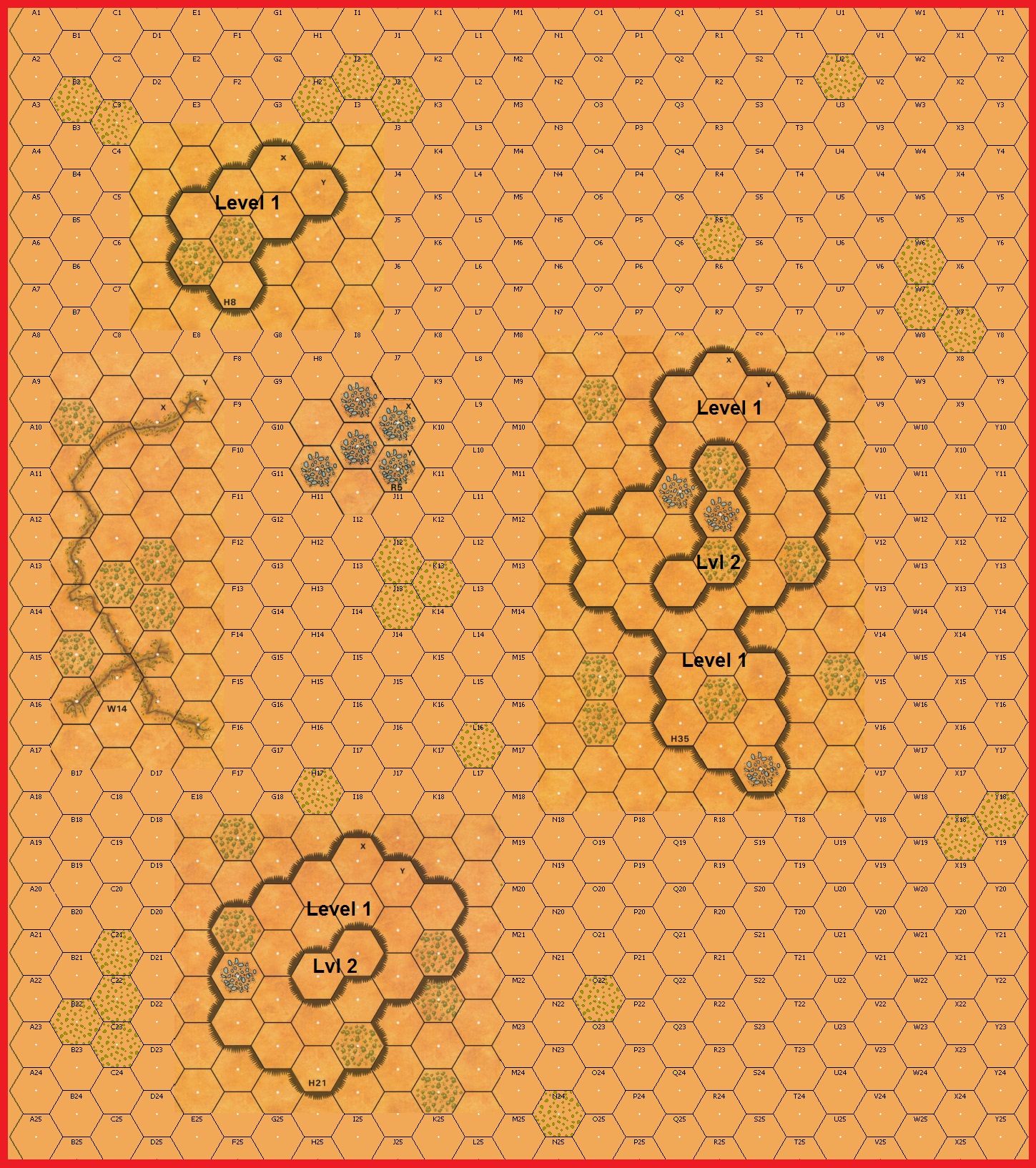