Two hundred twenty miles up the Moroccan coast another Navy convoy debarked three landing teams to take Mehdia and Port-Lyautey and secure the northern flank of the Western Task Force. To reach the airfields at Port-Lyautey and at Sale, 25 miles south, the troops would first have to take the coastal village of Mehdia and the town of Port-Lyautey five miles inland on the Sebou River. This would be no easy task. The French responded with fire and counter-attacked with tanks from the 1st African Chasseurs.
Attacker: American (Elements of 1st Battalion Landing Team, 70th Tank Battalion and a Special Raider Detachment)
Defender: Vichy French (Elements 1st Moroccan Infantry Regiment and the the 1st African Chasseurs) 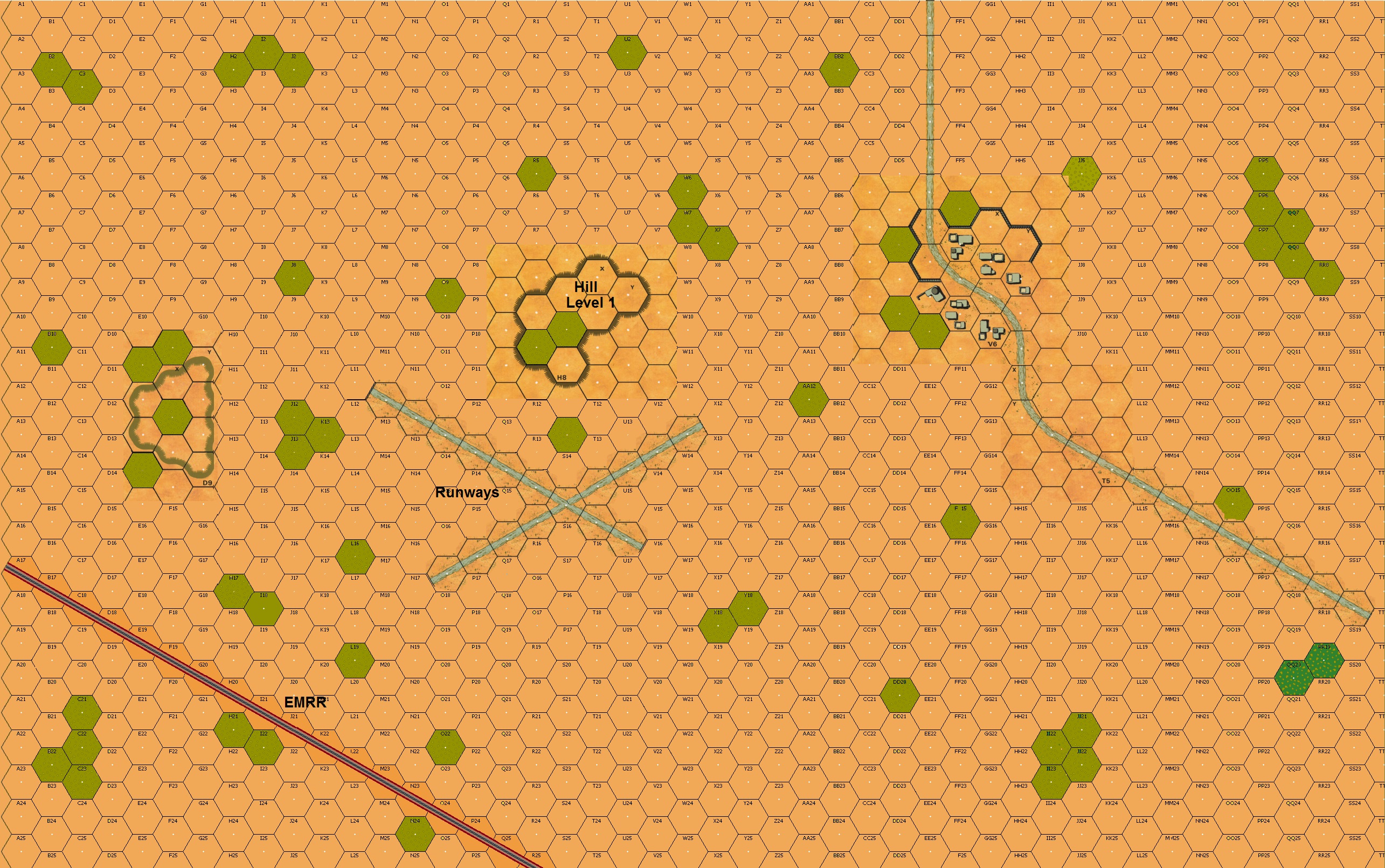 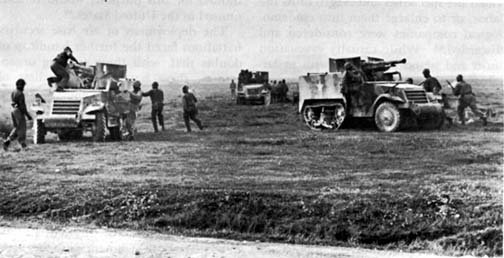