The GOALPOST operational plan was more complex than that for BLACKSTONE because of local geographic peculiarities. Even before H-hour, set for 0400 hours, 8 November 1942, a long succession of problems began. Approaching the coast the previous night, Navy transports lost formation. H-hour was then delayed to allow boat crews to improvise assault waves. Heavy seas further slowed debarkation. As at Sari, all landing teams were to go ashore in darkness, but only the first three waves of the 2nd Battalion Landing Team had landed before dawn. Later waves were not only late but off course. The 1st and 3rd Battalion Landing Teams missed their assigned beaches by 2,800 yards and 5 miles, respectively. French opposition, much stronger than at Safi, caused more confusion and delays. At dawn French planes strafed the beaches and bombed transports. A strong coast artillery concentration at a fortress near Mehdia rained a heavy volume of fire on transports offshore. To the south the 1st Battalion Landing Team struggled in the sand for over five hours to regain its beach, to round the lagoon, and to start toward the airfield only to be pinned down by machine-gun fire the rest of the day...
Attacker: American (Elements of 1st Battalion Landing Team)
Defender: Vichy French (Local Garrison elements) 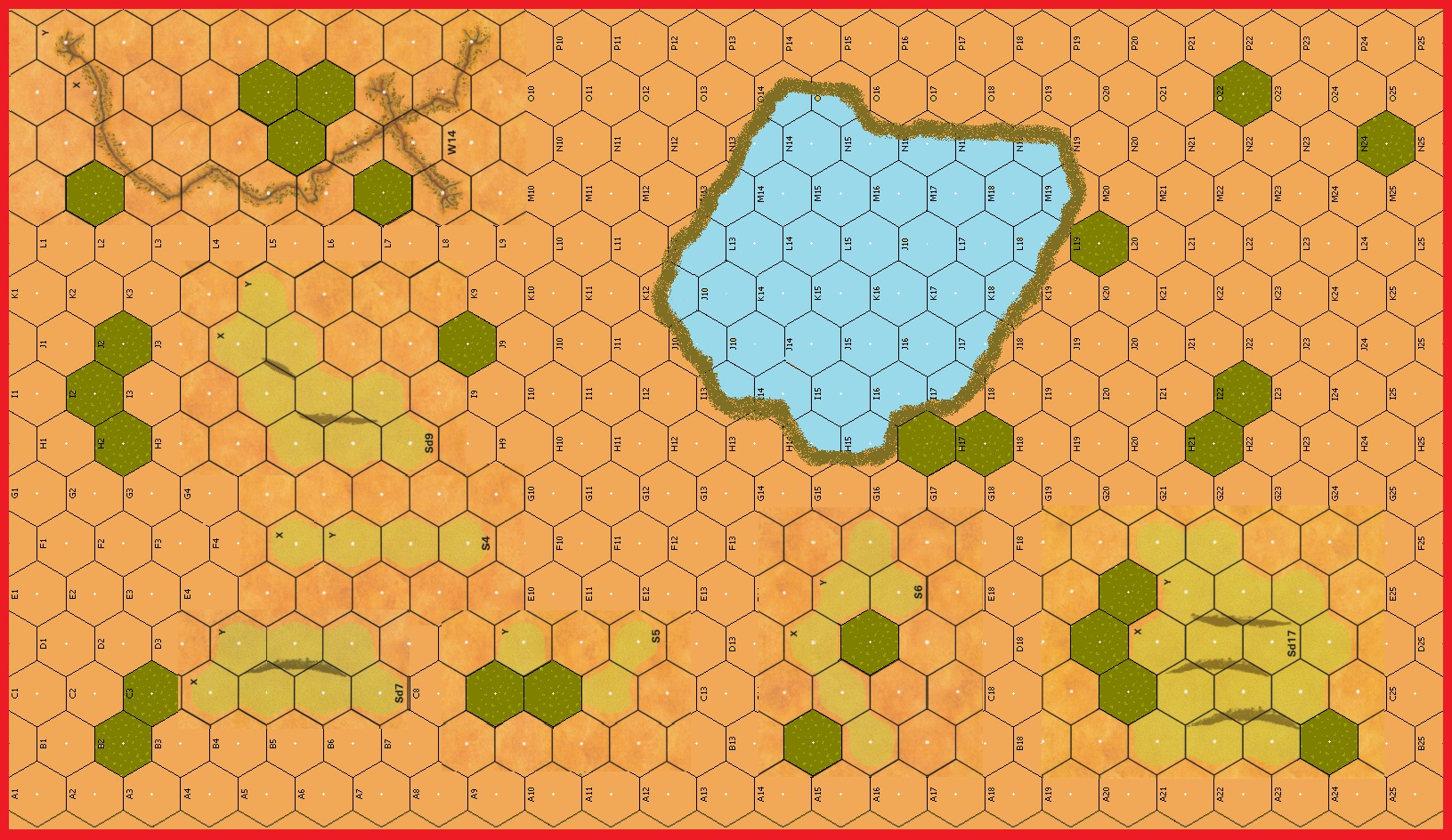