In an attempt to prevent the Allied forces from launching an offensive into southern Tunisia, Erwin Rommel ordered General Hans-Jürgen von Arnim to launch an attack on Faïd Pass, which was carried out by German 21st Panzer Division on 30 Jan. General Alphonse Juin of French XIX Corps reached out to General Lloyd Fredendall of US II Corps for assistance, but the slowness of Fredendall's reaction and the swiftness of the German attack caused the French to suffer great casualties and to give up the pass.
Attacker: German (Elements 21st Panzer Division)
Defender: Free French (Elements of XIX Corps) 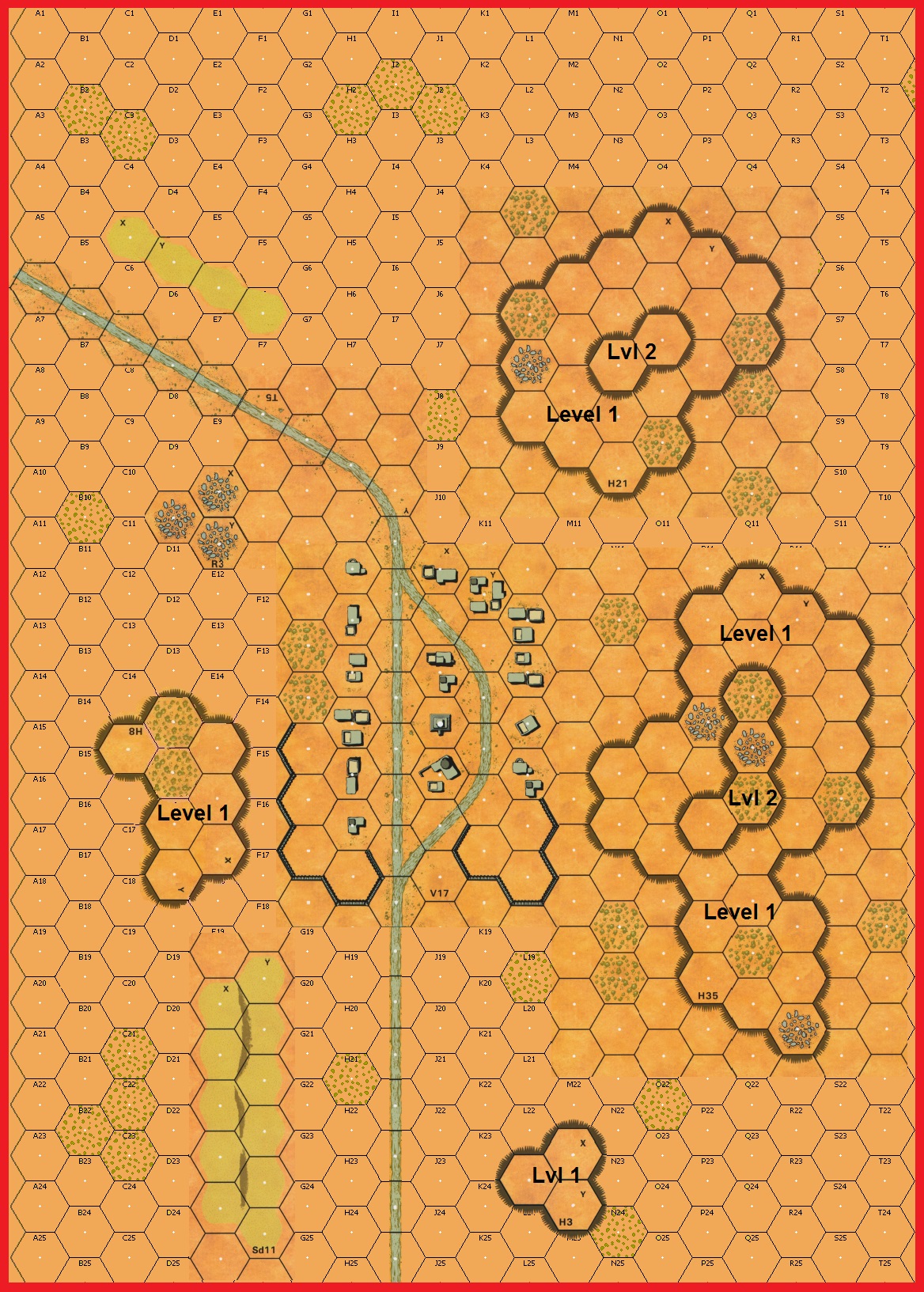 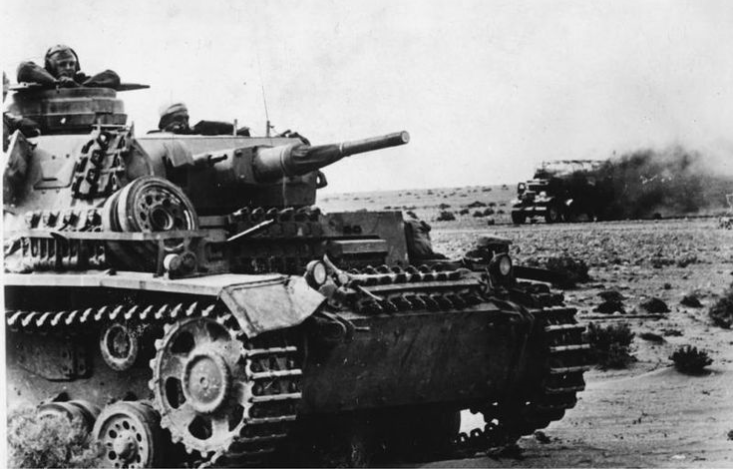 German Panzer III on the battlefield in North Africa